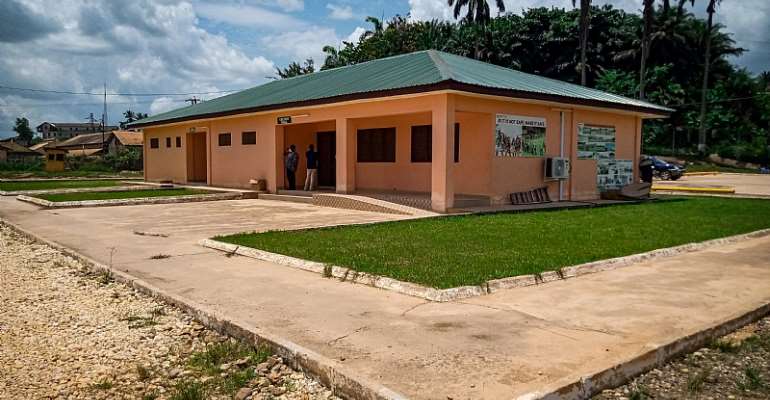 The multi-purpose recreational park which is on a land size of about four (4) acres, has been temporarily released to the Prestea Huni – Valley Municipal Health Directorate, to be used as holding and insolation centre for people suspected to have Covid -19 in the Municipality.

The move by the mining firm, Golden Star Bogoso Prestea Limited (GSBPL) on Friday, May 8, was influenced by its commitment towards the host communities, as it continues to prioritize their health.

The release of the facility is among other things the company is doing, to help in the fight against the Covid – 19 in its operational areas.

At the short ceremony at the recreational park in Prestea to officially release the facility, the Finance and Administrative Manager of GSBPL Rodney Oddoye stated that, as a company, it has always been their way of supporting in difficult times, hence the several support they have provided since the outbreak of the disease in Ghana.

He said, Golden Star has so far provided some water storage systems at various public places in the operational areas, where water is supplied intermittently, just to make sure people get free water to wash their hands to prevent contracting Covid – 19.

“We have given out water poly – tanks to major lorry stations in our catchment areas which include Bogoso, Dumasi and Prestea. YOM, a water tanker contractor of GSBPL has agreed to provide free water to fill these poly – tanks from time to time.”

“We have also supported the three CHIP compound health facilities in our catchment areas including Brakwaline, Himan and Bondaye with complete sets of veronica buckets, to help with proper handwashing in these facilities,” Mr. Oddoye stated.

Above all, Mr. Oddoye further said, the release of the recreational park will help deal with Covid – 19 in the Prestea Huni –Valley Municipality.

He said, “this very centre where we are holding this ceremony has been given out to the management of the Prestea Government Hospital, to serve as a temporary holding and isolation centre for Covid – 19 cases, that may arise in the Prestea Huni – Valley Municipality”.

The Medical Superintendent at the Prestea Government Hospital thanking GSBPL confirmed the first case of Covid – 19 in the Prestea Huni – Valley and pleaded for calm.

He advised against stigmatization and pleaded with everyone to observe the precautionary measures and better still stay at home.

On behalf of the chiefs, Nana Adu Panyin II, Chief of Mbease Nsuta expressing sadness over the case recorded Thursday May 7 2020, called on the Health Directorate and GSBPL to intensify education on what isolation centre is. So not to be blamed for spreading the disease in Prestea and its environs.

Later at the same event, the Third Party Contractors, through GSBPL donated some items amounting over Ghc44, 000 to be distributed to the clinics scattered in the Prestea Huni Valley Municipality. 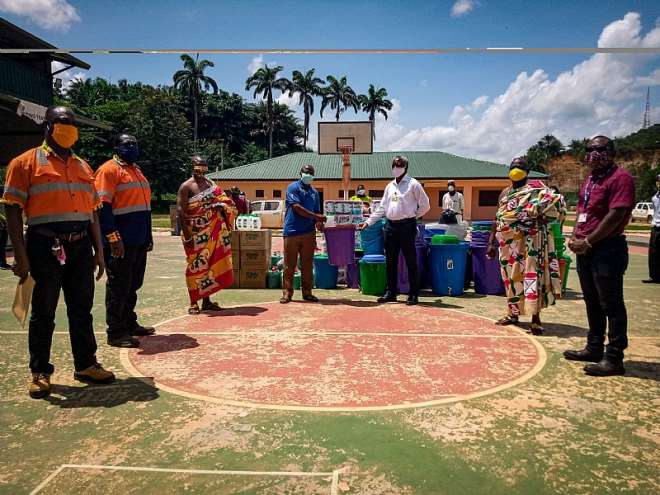 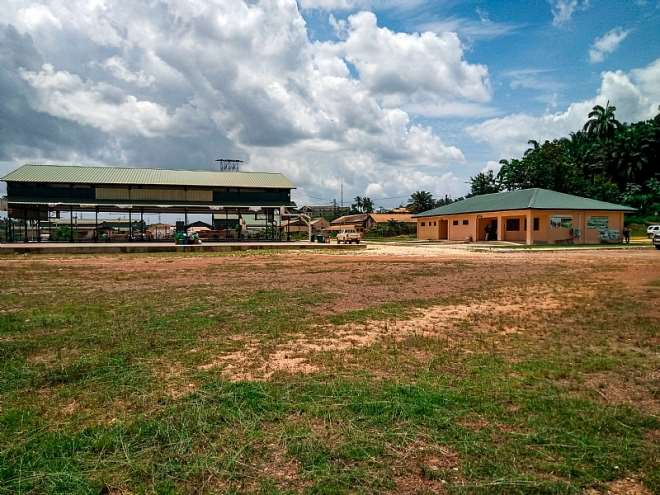 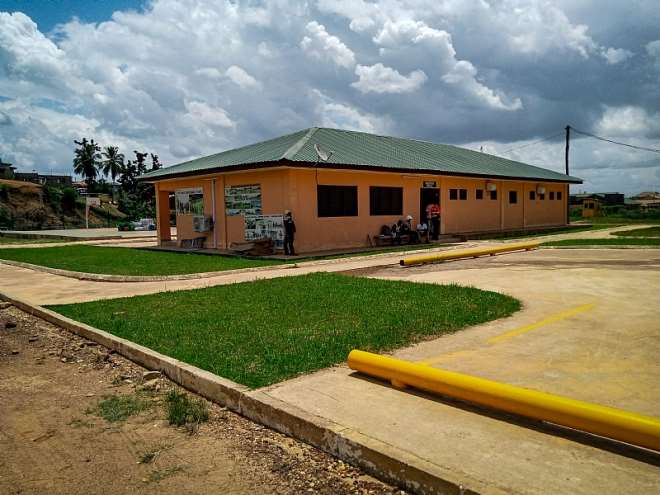