Covid-19: Akufo-Addo Did Not Distribute Only Vitamin C To Patients - NPP Chairman 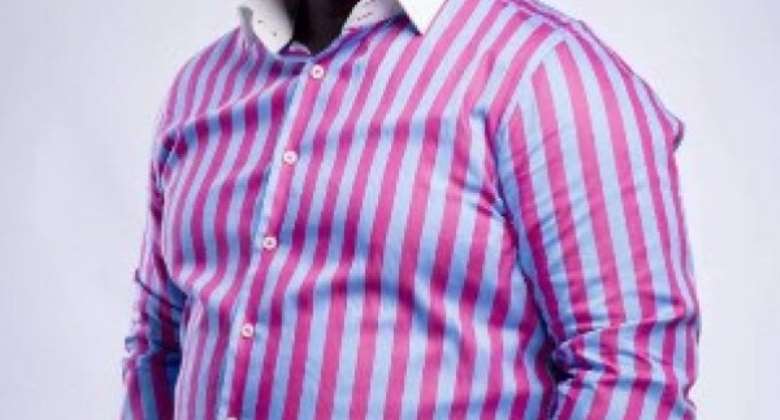 Mr. Amfo-Sefah, who is popularly called Nana Boakye, especially took offense that said aspects of the Minority Leader's claim said that the government mostly provided such patients with vitamin C and abandoned them to their fate.

“That definitely is cheap. Anybody who has followed the Covid-19 trend in Ghana knows that the government has been providing some of the best care for not only patients, but even foreigners who were put in mandatory quarantine.

“Were we not in this country, when even Nigerians and other nationals on quarantine at 5 Star hotels, shot videos of rich food and luxury accommodation that have been provided to them and lamented that even their own home countries cannot provide even a fraction of the same level of care? So how are we supposed to believe Haruna Iddrissu when he says President Akufo-Addo only provides vitamin C patients and abandons them?” Nana Boakye asked.

According to him, the Minority Leader's claim is the result of desperation in the face of the fact that President Akufo-Addo had become more popular because of his handling of the Covid-19 pandemic.

Mr Haruna Iddrissu on Thursday addressed a press conference in Parliament, where he claimed that the spike in Ghana's Covid-19 cases was due to President Akufo-Addo's poor handling of the pandemic.

According to him, Ghana's caseload which quickly spiked to 3,091 with 18 deaths was the fault of the President because he acted slowly in locking down the country, rushed to lift the partial lockdown over Greater Kumasi and Greater Accra, and has also been providing very shoddy care for sick people.

Fielding questions after his press conference, Mr Haruna Iddrissu claimed the Akufo-Addo Government in some cases was providing only vitamin C to patients and then abandoning them to their fate.

“If this were the case, why is our recovery numbers over 300? Those over 300 patients who have recovered, was it only vitamin C that helped them to recover? And what of those who were put on ventilators, are ventilators also vitamin C?”

Nana Boakye urged the public to ignore the Minority Leader and give maximum support to President Akufo-Addo to guide the country out of the Covid-19 crisis.

He rejected claims that President Akufo-Addo was to blame for the spike in cases, saying evidence around the world shows clearly that no country was prepared for the pandemic and everybody has been trying to bring the disease under control.

“From the United States to Germany to South Africa, everybody is struggling and nobody is blaming their President for being the cause of the spike, only in Ghana,” Nana Boakye said.