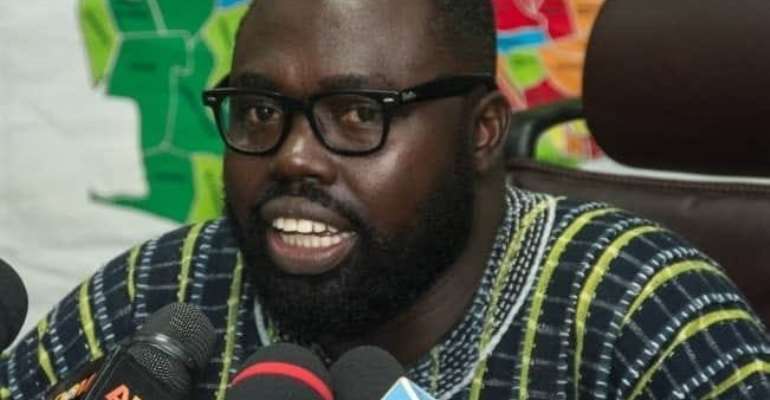 The Deputy General Secretary of the National Democratic Congress (NDC), Peter Otokunor, has said Vice President, Alhaji Dr. Mahamudu Bawumia must resign and be prosecuted over negligence which led to the termination of the controversial PDS agreement.

He said the Vice President is involved in“fundamental and material breaches” in PDS’s obligation on the provision of payment of securities for the transaction, months after the deal came into effect.

He assured Ghanaians that the NDC would continue to pursue the PDS issue relentlessly until the citizenry will be satisfied with the final outcome of the matter.

“We hold Dr. Mahamudu Bawumia squarely responsible and liable for this embarrassing spectacle because he led the negotiations. Government and officialdom are neck-deep in this failed Create, Loot and Share plot,” Peter Otokunor told Kwame Tutu on Anopa Nkomo on Accra-based Kingdom FM 107.7.

After the PDS deal was terminated for breaches in the company’s obligation to Ghana, Mr. Otokunor insisted that ”the Vice President was well aware of the gaps in the deal and must honorably resign and prosecuted.”

Fellow Ghanaians, the so-called termination of the concession is only a cover-up for Government’s complicity in this whole scandal of gargantuan proportion.”

Though the document indicated that a firm in Qatar had guaranteed for PDS, the management of the Qatari company told the government it had no knowledge of the document.

Background
The NPP government inherited an arrangement in which the United States government, through the Millennium Challenge Corporation (MCC), offered Ghana $500 million for the reform of the energy sector.

It was decided to incorporate it largely into the reform of the Electricity Company of Ghana.

One of the conditions of the money was that Ghana should get a private electricity coordinator to partner the nation to manage the electricity generation and distribution system.

After a process of bidding and tendering which left Ghana with one company in the field, an arrangement was made for that company to take over the running of the assets of ECG.

Subsequently, the government recently discovered that some of the financial instruments the company [PDS] put down, were not in order, and, as a result of that, the government has finally terminated the concession after all the facts were established.

However, the Minority in Parliament has rejected the government’s proposal to resort to restrictive tendering in selecting a private partner for the management of the power sector in the country.

“Whilst recognising the prerogative of the MCC in the determination of a particular procurement method in the selection of a PSP, in view of the limited time (approximately two years) until the expiration of the Compact II Program, Ghana hereby recommends the adoption by the MCC/MiDA of a restricted tender process to replace PDS.