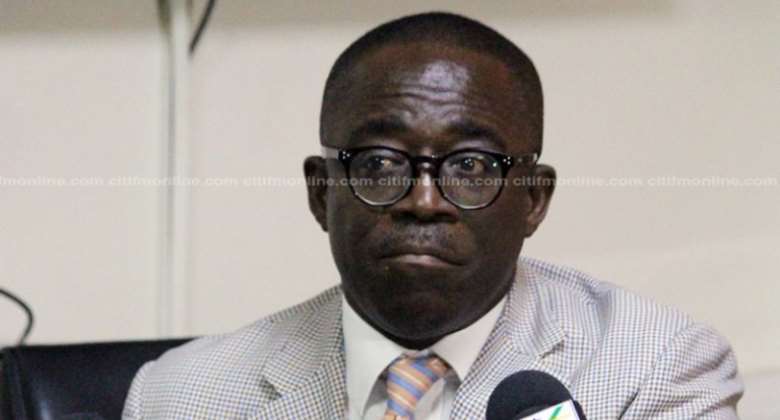 Deputy Minister in charge of power, William Owuraku Aidoo has said President Akufo-Add should rather be commended for taking a firm decision to terminate the concession agreement between the government and the Power Distribution Services (PDS).

Government officially began processes to terminate the PDS concession agreement on Wednesday after announcing its intent earlier in the week.

Speaking on Eyewitness News, Mr. Aidoo said although the termination will come with its own disadvantages, the government had to take the decision in the interest of Ghanaians.

“The President and his government decided that as far as we as a nation is concerned, the demand guarantee which is the condition precedent for this compact to be legitimate was not in place and I think the President should be commended for standing its ground.”

“We have been advised and have taken the advice of our advisers to be true…As far as we are concerned, the demand guarantee was not in place so we have taken a decision to safeguard the 3 billion dollars of our assets as opposed to the 190 million dollars predicated on successful completion of the concession. It is a decision that we have taken and there is no major fight between us [government and US].”

This latest development has officially paved the way for the Electricity Company of Ghana (ECG) to assume full control of electricity distribution business in the southern part of Ghana.

In a statement, the ECG said;

“The Electricity Company of Ghana Limited (ECG) has today, 23rd October, 2019 terminated Private Sector Participation Transaction Agreements with Power Distribution Services Ghana Limited (PDS). ECG has therefore assumed full operational and financial control of the electricity distribution business in the Southern Zone of Ghana with immediate effect. Consequently, all activities which were hitherto undertaken by PDS have reverted to ECG”.

Per the statement ECG will undertake the following:

• Complaints and fault reporting to the call centres

• Any other related services

Bagbin’s new look is cool if only he won’t get carried away ...
10 minutes ago