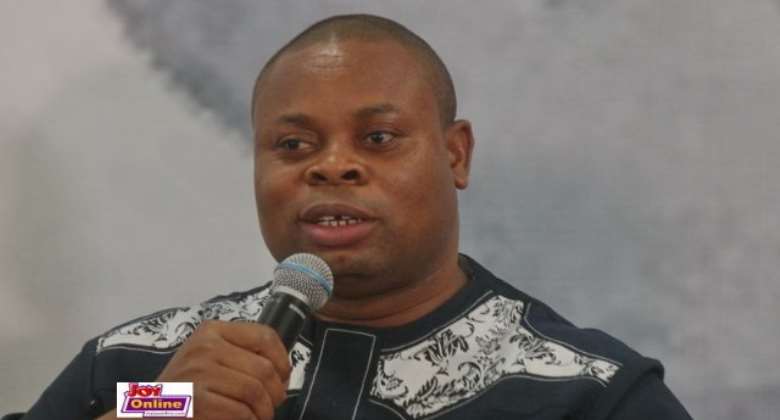 The Founding President of think tank, Imani Africa, Franklin Cudjoe has said calls for the prosecution of officials involved in the Power Distribution Services (PDS) debacle are misinformed.

He noted that government officials involved in the concession agreement did not break any law to warrant their arrest or prosecution.

“I think it’s wrong to even suggest that those involved in the PDS mess should be prosecuted, I don’t think any crime has been committed,” Franklin Cudjoe said on Wednesday on Adom FM’s Burning Issues hosted by Akua Boakyewaa Yiadom.

“At the end of the day, we do not necessarily feel that a crime has been committed by the PDS partners for which anybody should be prosecuted, they just couldn’t find the money, that’s the point,” Franklin Cudjoe stated Imani Africa’s position.

The government in a statement dated Friday, October 18 announced the termination of the 25-year power concession agreement with PDS over irregularities found with the company’s demand guarantee.

Following the announcement, groups such as the opposition National Democratic Congress (NDC), the Chamber of Petroleum Consumers (COPEC) and other civil society organisations have been calling for the arrest and prosecution of government officials involved in the botched deal.

Addressing the press on Monday following the termination of the deal, General Secretary of NDC, Johnson Asiedu Nketia, charged the Akufo-Addo government to prosecute officials for willfully causing financial loss to the state in the PDS deal.

Asiedu Nketia also demanded for the immediate resignation or dismissal of the Minister of Finance, Ken Ofori Atta, the Minister of Energy, Peter Amewu, and the prosecution of all officials who played a role they described as “stinking scandal” for the offence of willfully causing financial loss to the state among others.

He urged the government against shifting the blame for the debacle only on PDS officials.

Franklin Cudjoe said IMANI supports the decision by the government to terminate the agreement but warned against hasty moves to use a restrictive tendering process to get a new private sector participation in the power distribution sector.

Bagbin’s new look is cool if only he won’t get carried away ...
15 minutes ago