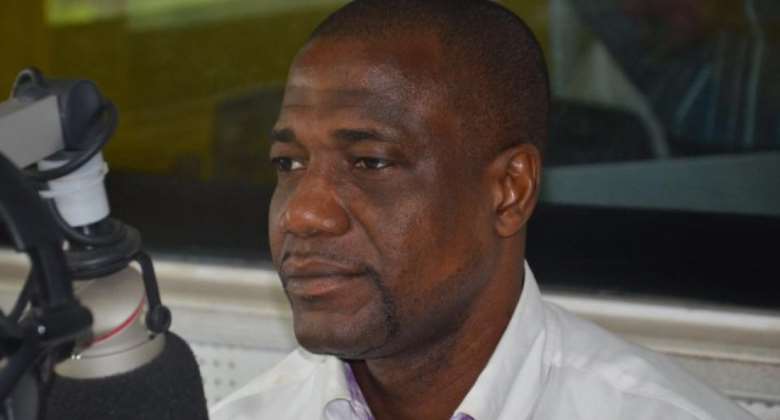 Otiko Afisa Djaba did nothing wrong by standing by her previous description of former president John Mahama as a "wicked" and "violent" man who is also "an embarrassment" to northerners and has the "heart of a devil," failed presidential candidate Jacob Osei Yeboah has said.

"To me, I saw her as being blunt and each one of us handles hurt in a different way. Unless you empathise with someone and understand the state of someone, it becomes very difficult for you to really judge the person …," the two-time independent presidential candidate told Moro Awudu on Class91.3FM's Executive Breakfast Show on Tuesday, 31 January.

"Unless you've understood what she has experienced as a cousin to the president, [you shouldn't judge her]," he said, adding that her critics are being "…a bit unfair to her".

"I would rather give her a plus. You see, why don't we see it this way: if even her cousin who has been a former president, she never spared but spoke that way [about him], then it means don't mess with our women, don't mess with our kids, she is going to deal with you as it is because in front of people, she didn’t even spare her own cousin. That is the message that, to me, she sent out there – that let us sit properly, it's no more going to be diplomacy; men treat your wives as women, respect them, don't bully them because if you bully them and its gets to Otiko, it's going to be another thing."

According to Mr Osei Yeboah, who has accused the erstwhile Mahama administration of "destroying my business", Ms Djaba "stood by what she believes in".

“… I don't see anything wrong with it. What do they really want me to condemn her about? Is it the way she put her statement there or what she actually put out?" he wondered in reaction to callers who criticised him for empathising with Ms Djaba.

"Maybe she wasn't diplomatic but she stood by what she said. Go and experience people from the North, what they are saying about this SADA issue, how they are hurt by their own people [and how they] felt betrayed. …It's understandable why she used those words."

A/R: Woman battling for her life after being knocked down by...
7 minutes ago

We will work with teacher unions to ensure 2022 academy cale...
7 minutes ago