Ghana’s version of R. Kelly will soon be exposed — Bulldog 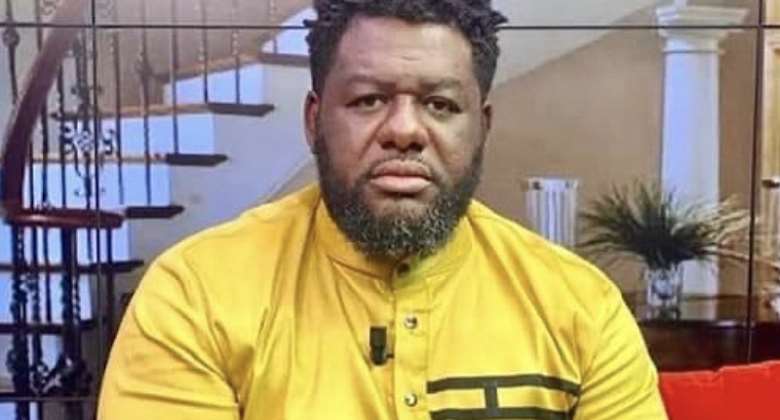 The popular artist manager was commenting on the sad end of Robert Sylvester Kelly, better known as R. Kelly, the American rapper and singer who was recently sentenced to 30 years in prison for sex trafficking.

Speaking on the Accra-based 3FM’s Showbiz 927, monitored by Modernghana News, Bulldog asserted that there are a lot of people here in Ghana who are into the practice but they think they can ride over our judicial system. He is certain they will one day end up like R. Kelly.

“Look, there are a lot of things are happening even down here in Ghana. Maybe they will end up like R. Kelly, or, in the future, you will hear some of these things. It’s plenty happening, but our system is some way, so the people think they’ve gotten away with it,” he posited.

According to Bulldog, power and fame do not only corrupt people, but who they are.

“So I don’t believe that being famous can play a part in your moral fibre. You, know, push you to be good or bad. What you are is what you are. It’s just amplified when you have the opportunity to do what you have to do,” Bulldog explained.