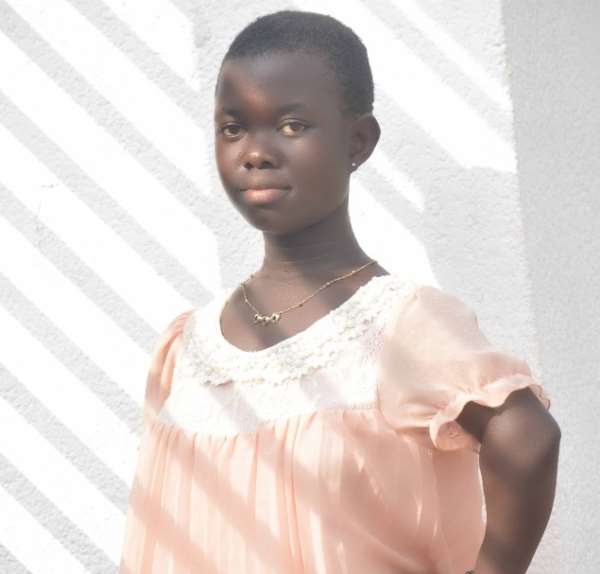 Michael Owusu Addo popularly known as Sarkodie is a professional Ghanaian rapper and musician. His hardworking, commitment and other contributions to the Ghanaian music industry has earned him numerous awards, including the Vodafone Ghana Music award for the "Artiste of the Decade".

Sarkodie was announced the first ever winner of BETs Best International Flow Artiste in 2019. He is among the proponents of the popular Azonto music and dance. He is again considered one of the most successful African rappers of our time.

Although Sarkodie raps in his native language, Twi, he is considered a " multifaceted" rapper because of the various musical styles he possesses. He is ranked number six on the list of the hottest African MCs. In 2013, he was ranked 8th on Forbes among the the top 10 richest/bankable African Artistes.

In a short video we came across on social media, a young lady who has all the features of the popular 'Adwoa Smart' and in fact shows so much resemblance with her claims she's behind the musical lyrics of Sarkodie.

According to her, her affairs with Sarkodie before helped him with all the lyrics that made him a hit in the beginning of his music career. The controversial video has set social media on fire.