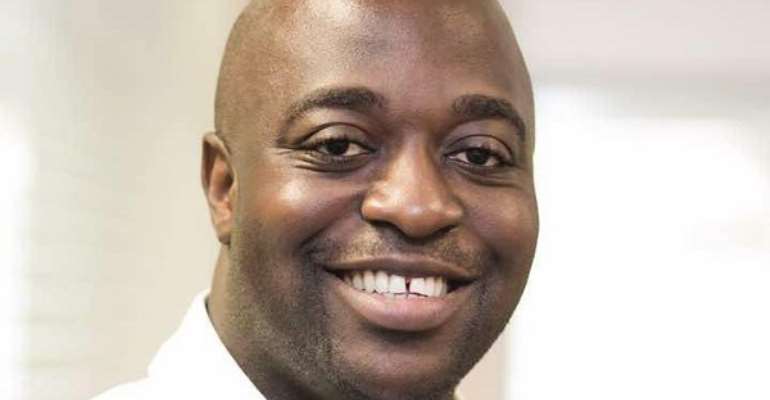 The chief executive officer of Rigworld Group, Dr. Kofi Amoa-Abban, has pledged $10,000 towards setting up the Ghana Movie Awards Fund (GMAF), an initiative by the organizers of the awards.

The Ghanaian oil and gas entrepreneur and philanthropist made this pledge in a meeting organized by Foundation and attended by some of our veteran actors including Doris Okang, Kojo Dadson, Fred Amugi, Paa George.

Operations and structure of the GMAF will be announced in the first quarter of 2020 before the launch of the 10th Anniversary of the Ghana Movie Awards.

Dr. Amoa-Abban's pledged was announced at the 9th edition of Ghana Movie Awards which was held on Saturday, December 30 at the National Theater.

Fred Nuamah, CEO of Ghana Movie Awards Foundation said the foundation was set up to support aged movie stakeholders in the industry.

Winners of the 9th annual Ghana Movie Awards announced on Saturday are: