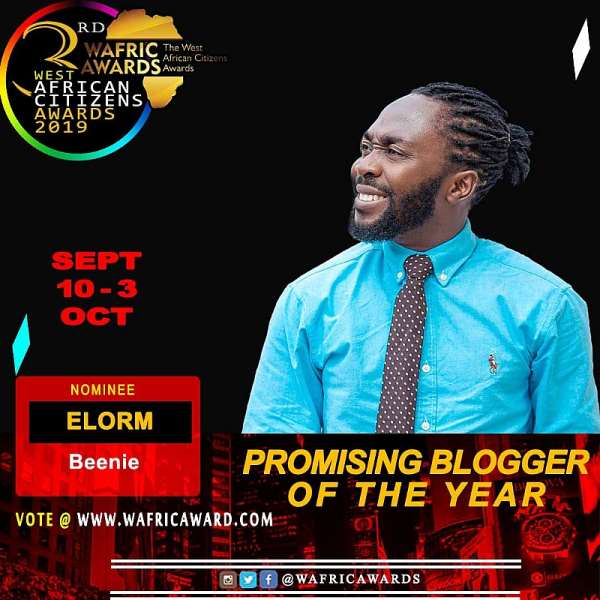 Elorm Beenie got nominated for “Most Promising Blogger” category of the awards this year (2019).

With over 13 years blogging experience, the young but highly respected Blogger has built a very solid and credible brand for himself leading him to directly working highly revered musicians and well respected brands big locally and internationally.

His passion for the profession is enormous. Aside his PR duties, he also stands tall as one of the few bloggers who breakout first hand credible and also dig out substantial informations relating to the arts & industry. He is quite visible in the industry and very influential on social media, which to his advantage, has gunned a massive following for him on social media as well as in real life.

He is a strong media and communication professional who is very transparent on issues around the art industry. 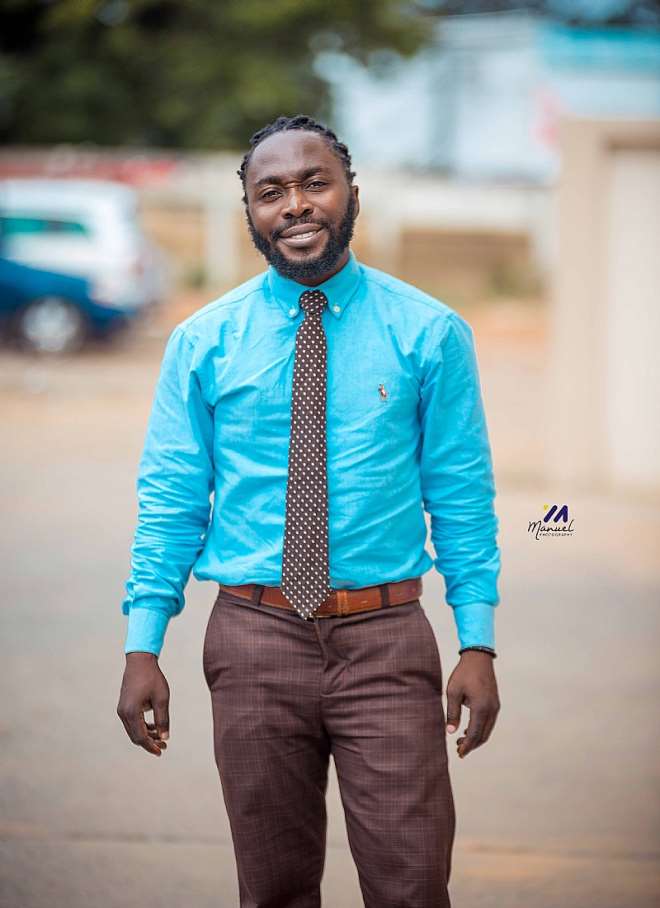 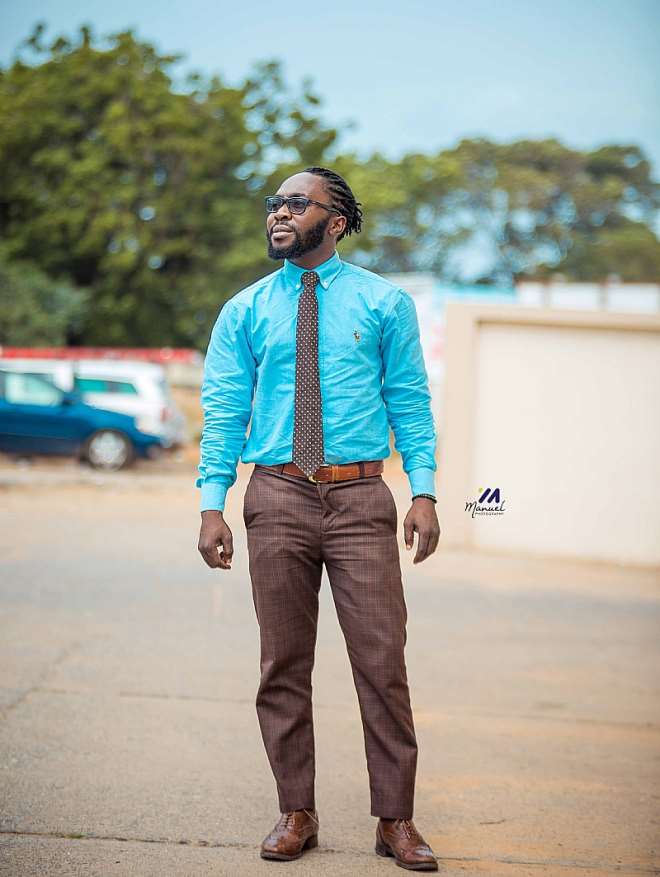