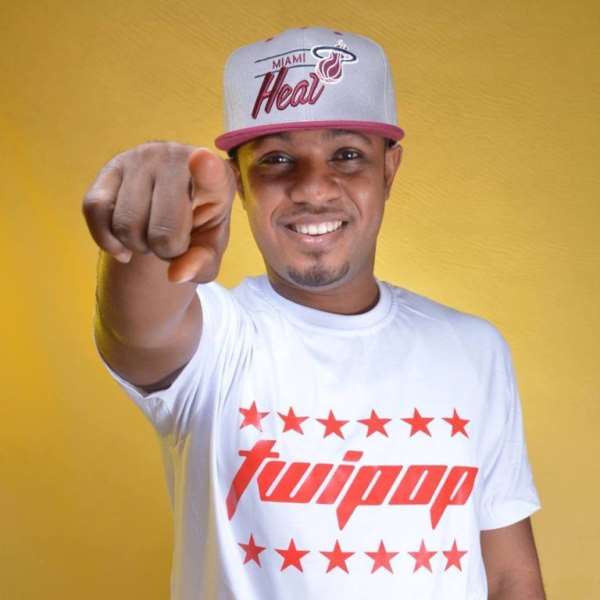 Sensational Hiplife musician D Cryme has chastized organizers of the Vodafone Ghana Music Awards, Charter-House for disrespecting Musicians who were nominated in both 2019 Artiste of the year and Song of the year categories.

The VGMA board nullified two highly competitive awards, the most popular song of the year and the Artiste of the year that were not announced at the recently held 2019 edition of the awards ceremony due to a fracas between the Dancehall artistes Shatta Wale and Stonebwoy.

Speaking in an interview with AttractiveMustapha.com, on the matter, DCryme said though he wishes to keep mute about the entire incident, he cannot hide the fact that he was flabbergasted when he heard the organizers refused to crown winners of the 2019 Artiste of the year and popular song of the year.

According to him, if Charter-House was not really doing business they would have still got a winner for both categories which had the likes of Sarkodie, Kuami Eugene, King Promise and Joe Mettle in the artiste of the year section.

“If I will be fair, then I will say it’s a little bit of disrespect to other nominees in the other categories because if you claim it's Shatta Wale and Stonebwoy you have issues with, there are other people in that category“, he stated.

He continues that in every competition in the world including pageants if you disqualify the winner you have to give it to the second or third runner up.

“Everyone nominated deserves to be a winner and one should have been a winner, so do you understand that it’s a private business? To the people in those categories, it’s an insult and it's very unfortunate."