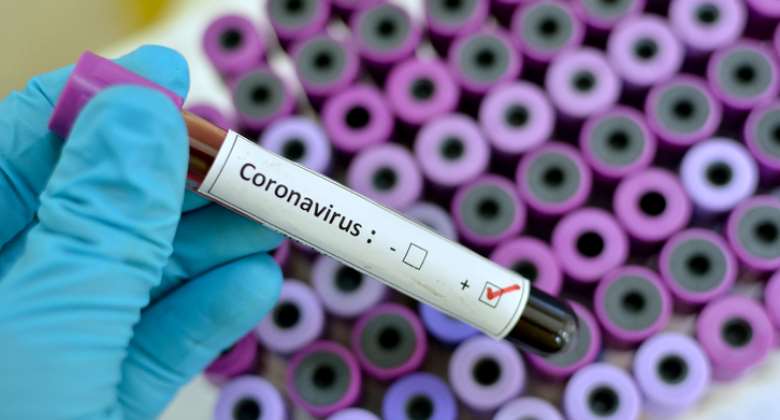 Ten new cases of the novel coronavirus have been confirmed in the Upper East Region.

This brings the total number of cases in the region to 18.

Out of the 18 cases, five were confirmed in the Bolga Municipality.

These cases were confirmed after the contacts of a confirmed case were traced in the same municipality.

This was confirmed in a letter from the Upper East Regional Health Directorate addressed to the Regional Minister and sighted by citinewsroom.com.

'I will come to Accra report you to Akufo-Addo' — Otumfuo an...
19 minutes ago