Macron sounds out French mayors in countdown to lockdown exit 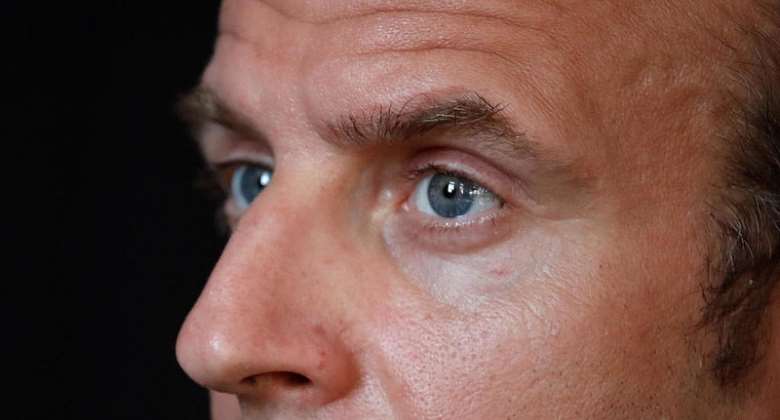 French President Emmanuel Macron on Thursday held a video conference with at least a dozen mayors to tackle the challenges surrounding the country's gradual lockdown exit beginning on 11 May – in particular the reopening of nurseries and schools.

The meeting, which included the Association of Mayors of France (AMF), comes as the government works on its much-anticipated strategy for “deconfinement” – due before the end of the month.

The mayors of Paris, Nice, Cannes, Troyes and several towns in the hard-hit Ile-de-France region surrounding Paris are among those joining the talks, which will also discuss the distribution of masks and screening procedures. The second round of municipal elections is another likely talking point.

Amid uncertainty surrounding the coronavirus's evolution, France's executive has stepped up consultations with local authorities who are expected to be given greater control over their handling of the epidemic.

"The management of the crisis will be more and more decentralised and mayors in particular will be at the helm,” the Elysée said ahead of Thursday's conference.

'Litmus test' ahead of deconfinement
French media reports said the purpose of the meeting was to help Macron “take the temperature” of regional towns by offering hypothetical solutions and soliciting feedback.

The AMF, which represents almost all of France's mayors, has said questions related to "wearing masks or disinfecting school premises" must be treated as a priority.

French schools have been closed since 16 March and pupils are to return in stages over a three-week period. Under plans announced by the government, no more than 15 students would be allowed in a classroom together.

Following a video-conference with the Prime Minister, the President of the Corsican Assembly, Jean-Guy Talamoni, warned the reopening of crèches and schools on 11 May would represent "an unacceptable risk for Corsicans”.

"As far as we are concerned, tests and masks do not guarantee conditions for a safe exit from confinement," Talamoni said.

With the start of France's lockdown exit less than three weeks away, concrete plans for how the country will reopen remain vague. Separately, the government has declined to comment on media reports that restaurants and cafes may open in mid-June, ahead of the summer holidays.