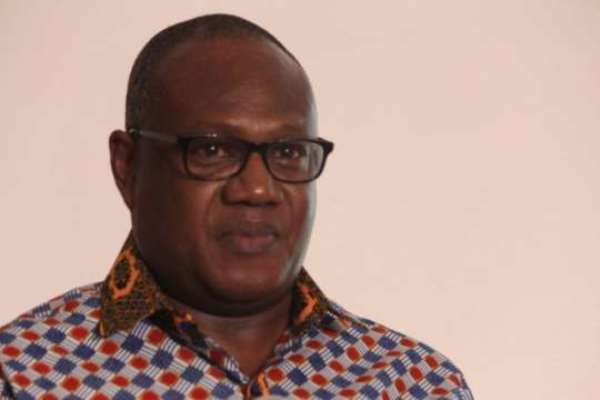 Mr Prosper Bani, former Chief of Staff, has called on government to implement the prevention and control measures of the coronavirus aggressively due to the increasing number of infections in the country.

“We have to undertake this exercise as a war against the spread of the virus and marshal all our human and logistical capacity to confront the crisis," he said.

This was in a statement he issued and copied to the Ghana News Agency in Accra.

Mr Bani called on government to bring in the medical personnel and the forces that respond to emergencies to quickly design a strategic crisis management plan to respond to the pandemic.

"We should all behave like we have the virus and practice physical and social distancing.”

“This is because 80 per cent of the people who contract the disease got it from people who did not know they have the virus."

“In Africa, we have recorded increasing number of cases most of which came from the epicentres of the coronavirus in Asia, the Middle East, Europe and the United States.”

Currently, the State of California is in complete shutdown and 40 million people have been asked to stay at home as a preventive measure.

Mr Bani, also a former Head of the UNDP Crisis Prevention and Recovery Team for Africa, said the technical coordination team must build an implementation capacity throughout the country to ensure compliance with the Government's directives.

"We need to provide the necessary Personal Protective Equipment to the frontline medical and border control personnel, deploy the appropriate resources to the hospitals designated for isolation and treatment as well as other private and government medical facilities at the community levels".

He called on the authorities to continue to intensify their communication channels for the citizenry in the local languages for easy understanding of the risks and responsibilities.

He said given the demography of Ghana, there was the need to have more centres covering the southern, middle and northern belts.

This would facilitate the process and shorten the period between testing, isolation and treatment.

Mr Bani said the directives by President Akufo-Addo must be respected at all levels, especially in government institutions, churches and other organisations undertaking out-door activities, which gathered more than 25 persons.