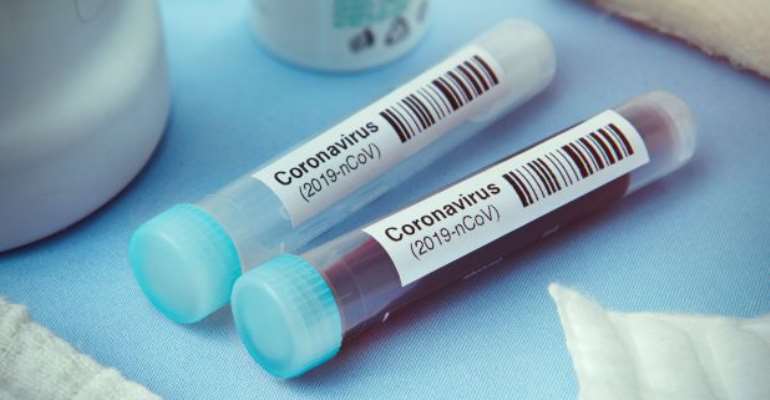 Three more people from Christ Church Georgetown in Washington, DC, have tested positive to the coronavirus, according to a letter sent to members.

A total of five church members have now been infected, including the reverend and the organist.

Father Timothy Cole “continues to receive good reports from his doctors,” according to the letter. It added that the reverend's wife and son tested negative for the virus.

Hundreds of churchgoers are under quarantine. Cole was the first confirmed case in Washington, DC.

About 550 people attended four services in which Cole took part, and he gave Communion at one of them. These worshippers have been asked to self-quarantine as testing proceeds.

The 200-year-old church has suspended all services and meetings until further notice.