Coronavirus: It Is Good You Stay There – GHS To Ghanaian Students In China 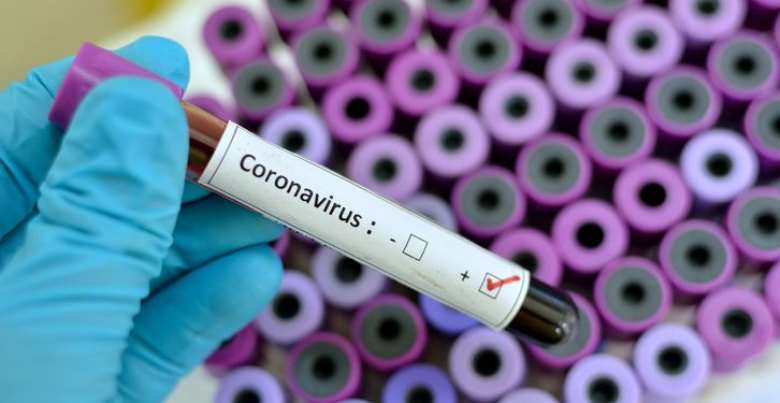 The Ghana Health Service (GHS) says the current conditions in the city do not warrant an evacuation of Ghanaian students caught up in Wuhan, the epicentre of the deadly Coronavirus in China.

The Minority caucus in Parliament on Tuesday gave government a three-day ultimatum to evacuate the students or face the wrath of its members.

Minority spokesperson on Foreign Affairs, Samuel Okudzeto Ablakwa, in a media interaction accused government of being insensitive to the plight of the students especially when their counterparts were being evacuated by their respective countries.

The students, through the China chapter of the National Union of Ghana Students, have also called on government to consider evacuating them as the disease continues to spread.

But at a media engagement in Accra on Wednesday, the Public Health Director of the Service, Dr. Badu Sarkodie and the Acting Director-General of the Ghana Health Service, Dr Patrick Kumah Aboagye, said it will be in the interest of the students to stay in China.

“I think what is being monitored– their livelihood, their psychological being, their wellbeing… I think it is good enough they stay there…When they come back, how will they go back? Will the China government take them back? These are factors that are being taken into consideration. It is in their best interest and the best interest of the Ghanaian population [for them to stay there].”

Government earlier said the evacuation of Ghanaians from China following the outbreak of the deadly novel coronavirus was not advisable.

According to the Ministry of Health, consultations and engagements with the World Health Organization (WHO) and other regional bodies do not encourage the evacuation of Ghanaian nationals from China.

In a statement, the Ministry said the government was liaising with the embassy in China to ensure that all citizens continue to remain safe as no Ghanaian student has been reported to have contracted the virus.

The Ministry also said it was reviewing the situation by the hour and will when necessary, tow the appropriate next line of action, including evacuation.

Museveni apologises over son's Twitter rant on Kenya
14 minutes ago

Paramount Chief of Bunkpurugu commends Bawumia for his good ...
23 minutes ago