Ambulances Will Be Released On January 28 – Health Minister 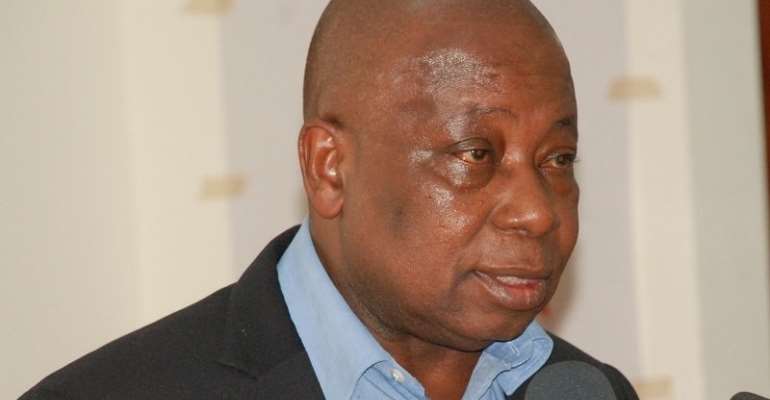 The parked ambulances in front of the State House will be commissioned and deployed regardless if they have all arrived in the country, Health Minister, Kwaku Agyemang Manu has assured Ghanaians.

The ambulances were initially set to be commissioned on January 6 but the sector minister proposed a new date of January 28 for the commissioning to adequately prepare for deployment.

In an interview with Citi News, the Minister intimated that aside from labelling the available ambulances for their various constituencies, they were ready to be mobilised.

“We are labelling and we are ready to mobilise and when it comes to the 28th [of January] whether all of them are here or not, what we have done… we will mobilise.”

A further 48 ambulances are expected to arrive on January 18.

The Ambulance Service has said at least 96 of them have been cleared from the ports and are undergoing processes like labelling, installation of tracking systems and being comprehensively insured.

In the meantime, Mr. Agyemang Manu urged Ghanaians to be patient amid criticism over the delays in the deployment of the ambulances.

The minister stressed that “there are inefficiencies we want to right from the beginning.”

“Let us wait a little bit. I am pleading with the nation. We are not putting them for any fanfare. We are not going to do politics and campaign with ambulances… what we want to do, let us take our time and do it more efficiently.”

The government procured 307 ambulances in total in line with a promise by the Akufo-Addo administration to improve emergency healthcare in all Ghana’s constituencies.