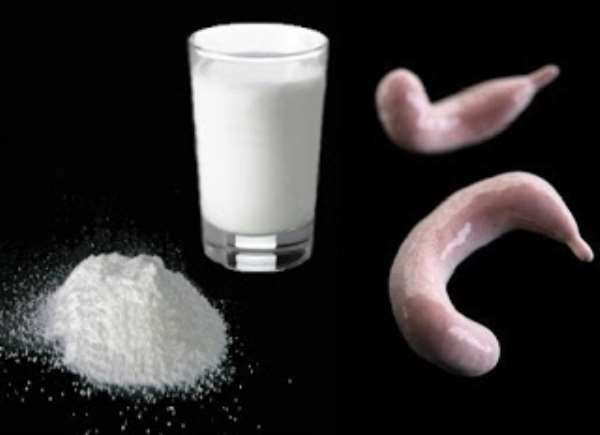 After reading the article “Why Nkrumah And Castro Rejected Democracy,” written by my co-writer and friend, Joel Savage, I wish to increase the length of this article to let readers know how despite that Cuba rejected Democracy, the United States government still tried other means to inflict diseases on the Cuban people.

America hates Fidel Castro to the extent that Castro became a legendary who survived more than 600 attempts on his life by the US government. In fact, Fidel Castro lived a half-century of his life surviving assassination plots until his death at the age of ninety.

Since the US government couldn’t kill Fidel Castro, people from Haiti and Hispanics in some parts of the USA were subjected to infection, in order to kill people in Cuba, without awakening any suspicion. Haiti, the western part of the island of Hispaniola is only 80 kilometers from Cuba.

In 1975, 19 Caribbean states founded the Caribbean Epidemiology Center, excluding Cuba and Haiti. Since 1976, there are registered massive outbreaks of Viruses of Infectious Anaemia of Horses in the Dominican Republic, neighboring part of Haiti on the island of Hispaniola.

In 1979, in Havana Giardia lamblia cropped up in kindergartens. The flagellates, until to the time not existing there, appeared in 50% of the four-year-old children. In 1980, millions of pigs were attacked by African swine fever.

In 1986, a lot of Cuban kindergartens were diagnosed with Cryptosporidium disease. The agent did not originate from Cuba. It was later discovered that the US government add the disease to a dried milk powder shipped from the USA to Cuba.