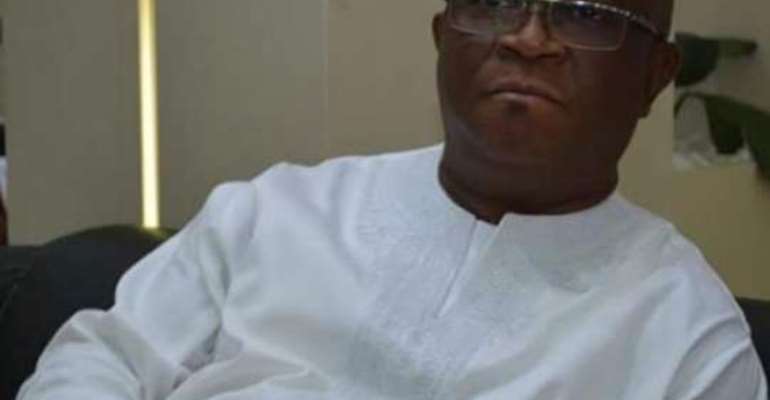 He said the creation of new regions were necessary for ending poverty and speeding up development and underscored the need for traditional authorities to sensitise and prepare their people for the process.

Dr Letsa said this when he paid a courtesy call on Nana Mprah Besemuna III, Paramount Chief of Krachi Traditional Area during a working tour of the region.

He said President Nana Addo Dankwa Akufo-Addo had recently inaugurated a commission on the initiative and asked chiefs to co-operate fully on the project.

The Regional Minister said government was in talks with investors on the construction of a bridge over Oti River and assured that roads in the area would be constructed.

He commended the chiefs for supporting government and charged them to take advantage of government's development initiatives to create employment for the people.

Nana Besemuna lauded government for efforts at creating the new region, saying it was the 'surest way to develop the area'.

He said Krachi was 'lagging behind' in development and called on traditional rulers to mobilise the people to support government's effort.

Nana Besemuna appealed for a water treatment plant and an electricity sub-station for the area.