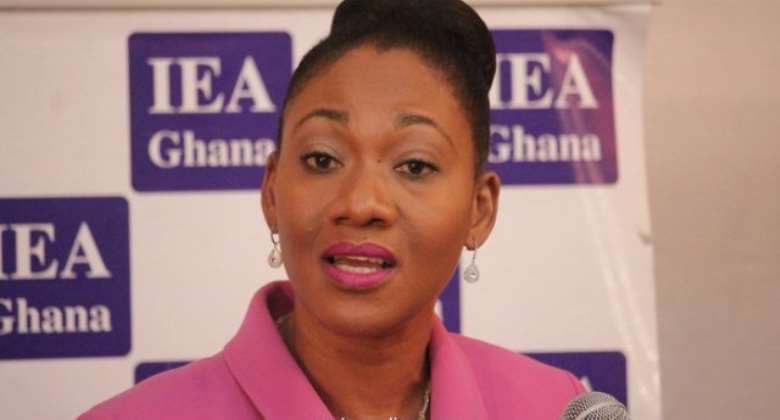 The Electoral Commission (EC) says it is investigating allegations of vote rigging in the just ended historic Referendum on the creation of six new regions.

In the videos circulating on social media, the supposed EC official is seen thumb printing ballot papers one after the other.

In a statement copied to Joy News, the EC said its attention “has been drawn to some videos circulating on social media, alleging wrongdoing during the just ended Referendum exercise.

“The Electoral Commission has contacted its regional officers and the Security Agencies to verify the authenticity or otherwise of the videos.”

Below is a copy of the statement: