The IMF Announcement And The Serious Political Communication Blooper; The Government Is Naked In Political Strategy 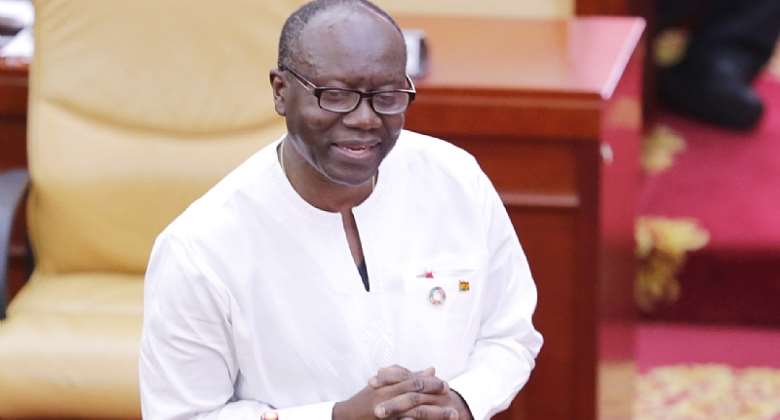 I am wondering whether the NPP government communication team and advisors understand the significance of historical dates and political events on the announcement of major government policy directives.

I have tried very hard to decode and to make sense of the decision to choose, 1st July which is a republic day to announce government resolution to go to the IMF. Absolutely ridiculous and a hard-hit on the historical significance of a country that obtained republican status to be self-sufficient on this very date in some six decades ago.

Another gaffe in this whole IMF announcement is the fact that it came just a day after the opposition leader of the NDC, John Mahama delivered his version of the state of affairs of the economy. It is a serious political communication injury on the part of the ruling NPP to take such a decision a day after their opponent, the NDC had castigated the government for economic mismanagement.

This IMF announcement has provided a lot of oxygen to Mahama's address and has sort of credited the NDC's position of a mismanaged economy. The decision to make this announcement on this day was poorly thought through without any consideration to communication context and the political consequences.

I think the announcement could have been deferred to a different day when the discourses around Mahama's address had settled so it wouldn't appear that Mahama's address triggered the decision to engage the IMF. In politics, you wouldn't want to give your opponent the gambit to hit you in the narrative, however, this is exactly what the NPP has just done.

I think the communication people around the president are not helping him at all, they are mostly unable to decode the context of communication which is very important in any serious communication framework, especially in the political circles where miscommunication can hurt forever.

Lastly, I think the NDC has succeeded in tricking their political opponent once again after beating them to the tactical machinations in the election of the speaker and strategically giving the two deputy speakership position to the majority, the NPP that would give the NDC advantage in the absence of the speaker.

Even though the decision to go to the IMF was inevitable but the push by the NDC to compel the government to go was strategic to protect their interest. They (the NDC) know too well that they would take power in 2024 and the evidences to this prediction of their victory in 2024 are too clear to argue.

Again, joining an IMF programme in 2025 few months into office by the NDC would have given a bragging right to the NPP as having managed the economy 'so well' without an IMF programme for eight years but the NDC had to run to the fund few months after taking power when in fact the NDC would have had no choice per the grim nature of the fiscal data.

This is where the smartness of the NDC comes to bare in this political tactical display. They piled all the pressure, used their influences in parliament to kick against some government fiscal policies , made an IMF programme a topmost suggestion as the panacea to our economic problems and many of such similar methods.

By this approach, if they got the government to subscribe to an IMF programme which the government has eventually succumbed to, then by two years time when the difficulties and the conditionalities are settling down with Ghanaians, the NDC comes in to enjoy the fruits but would ward off any blame.

Sadly, the NPP could not make this projections, however, they wasted previous time and turned the citizens against their government by introducing policies that were evidently unpopular.

'Forgive me if I was wrong to spearhead renovation of Asomdw...
35 minutes ago