The rise in political consciousness could be a possible trigger for political revolution – Ivan Kyei Innocent writes…. 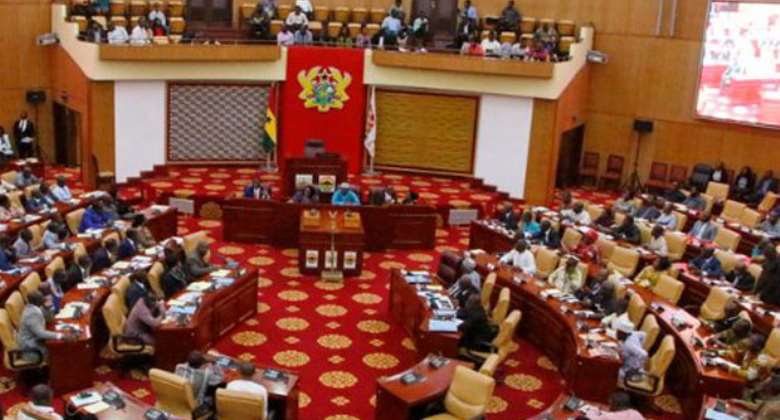 I’m so excited to witness the surge in political consciousness and social awakening among the Ghanaian youth…time is indeed rich with hope for the future !

Today because of the advances in tech and its availability coupled with easy access to information and alternative information on various social platforms, easy access to happenings in other countries makes comparisons easier to make.

21st century has indeed come with its own form of enlightenment making it difficult for the many criminals parading as politicians here in Africa to sustain their usual politics of idiocy, ignorance, propaganda and theft. …. the youth are gradually becoming too enlightened to be fooled unlike the beginning. Yes…some are still under the spell of that old ” greed inspired politics ” but the hope is that sooner or later this seeping enlightenment will find them and grant them political redemption to be able to break ties and commit their allegiance to the common good of the ordinary person instead of individual criminals consuming and wasting political power like President Akuffo Addo is doing in Ghana.

This level enlightenment with time, will surely redefine and sanitize this self – inflicted filthy partisan politics we’ve been witnessing for decades which only priorities the unbriddled interest of few misguided nitwits who contrive to capture political power in furtherance of individual political agenda to the detriment of the masses democracy is supposed to serve their purpose!

This awakening could be a possible trigger for a Revolution that will restore Ghana for good …just watch out ! It’s a scene you might not want to miss