Who looks better: the Beauty or the Beast? 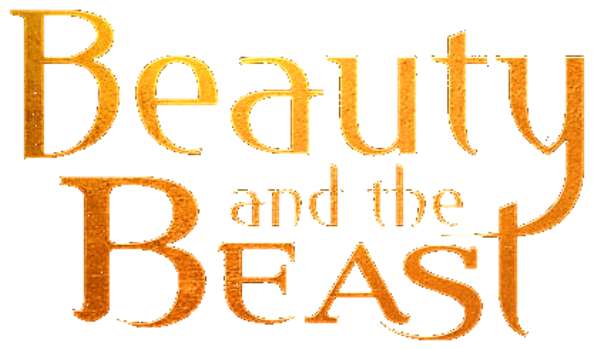 Life is beginning and ending in between constantly changing The world as we know it today was never like that before or as it will become. Borders and political systems change as expectations of people change from level to level at best not retrogressive but progressive.

The world is in a constant struggle based on religion, culture and economics to find the best way forward in its systems to be put in place to govern the way of now heading into the future. What is helpful in one corner of the world based on the above criteria might not be helpful in another corner and/or not necessarily at all times.

As expectations of individuals, groups and citizenships are constantly on the move in time and space no human ideas can be superior to any other as long as not determined by an absolute authority.

The world has seen various forms of governance in various corners of the world some of which were and are fit to be copied by others to feel the benefits in their own lives.

Humans around the world are primarily interested to live a good life and see an even better future for their children and the people/nations they care for. Many ways lead to Rome as the saying goes.

The world has seen some longer-lasting dominating political concepts: Democracy in its many forms and sizes, Dictatorship and religiously formed governance besides godly formed kingdoms. All forms have things in common: they are never perfect, work in progress and change over generations. Some people benefit more than others, and when tables turn cards will favour other groups of people.

E.g. Europeans have identified Democracy in its various forms as the best forms of governance to rule their nations benefitting from it greatly. Based on their own experiences they advise African nations to follow in their footsteps in the light of the devastating effects of African Dictators and families ruling over nations generation after generation without bearing any positive results for the people.

"The Third Way" was a slogan invented by the "Good people" among the Whites with only vague definitions of the meaning of the term. Africans once colonized and oppressed by the ideas and intentions of outsiders were still living in the heart, spirit and soul a life under the strict rules and commands of Kings and local Chiefs that at best had the interest of their people for generations to come on their minds constantly expecting loyalty in return.

After ending colonialism and the improvements made in the Democracies of the White Man a disturbing factor hit African nations finding themselves between a rock and a hard place often seen in the Extreme of brutal individual dictatorships or the attempt to liberate Africans through Socialist or Communist ideas ending up in I individuals to empower themselves over a lifetime.

It seems whatever the form of governance is eventually chosen at the end of the day it must look beautiful to the majority of a nation with an inbuilt mechanism to be groomed always when a new bride is about to approach.