Run to the best for success 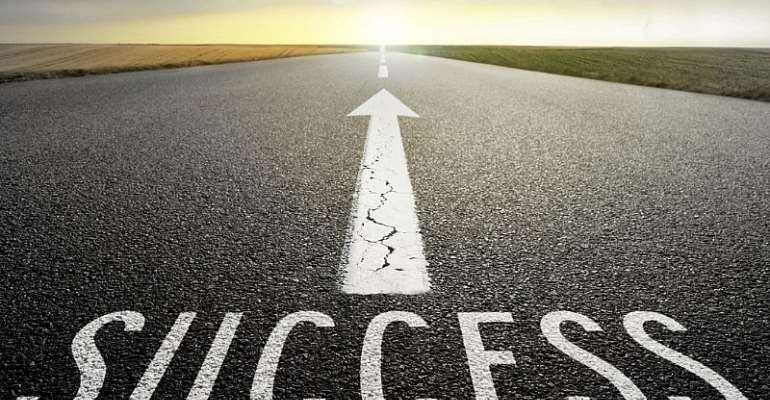 2015, Sakumono, house of Thomas Akwasi Owusu-Afriye, nephew of the current Otumfo in London for five years his secretary and potentially next Asantehene: "Karl my three children live in Hamburg Wandsbek. All have no intention to ever visit Ghana. They only mix with you white people."

40% of all 100.000 in Germany living Ghanaians live in Hamburg. Less than 500 Germans live in Ghana never sending money back home.

Among the Ghanaian community in Germany are very old, old, mature and young adults. Germany was never a colonial Master of Ghana and even uses its language that is not in Ghana. From French-speaking former colonies there are not many in our system but can be found in their numbers in France.

What does it mean as it seems here on the ground that under all forms of administrations Ghanaians run to a cold place with a different language, culture, and history and "strange food"?

Germany survived two worlds' wars, put in shame and disgrace for what Germans had done to the world. Germany is a country with no natural resources depending on innovation for export, the minds and character of its people only. 15 years after the end of World War II the " Wirtschaftswunder" made Germany the richest country in Europe and fourth in the world with a great political standing around the globe.

The Marshall Plan was helping us to achieve that status. A plan stating Germany had partially to pay back the financial help while the rest was to buy only goods and services from the USA to build Germany again seen as a great boost for the American economy, well-invested money.

Giving AID to Ghana is for Germany the strategy to keep as many Ghanaians in their own country as possible as not to cause harm to the nation. Did the investment made pay off so far or do Germans see a bucket with a hole that needs a different approach to get fixed?

We are troubled by Ghana, we are honoured by Ghanaians!