Tokyo Olympics will be the 'Games that conquered Covid', vows IOC boss 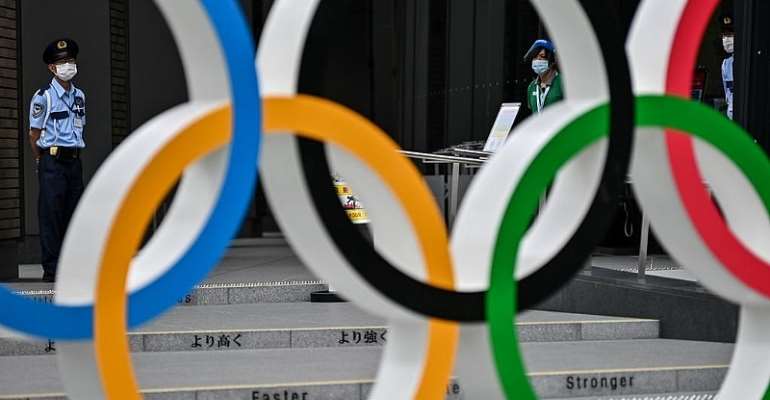 Tokyo will host the Olympic Games next year regardless of how the coronavirus pandemic plays out, the vice president of the International Olympics Committee has said.

Speaking to AFP, John Coates said the Tokyo Games would start “with or without Covid” on 23 July, 2021 adding that they would be the "Games that conquered Covid".

The Olympics had been supposed to open on 24 July  this year, but in March the organisers made the historic decision to postpone them until the summer of 2021.

Coates, who heads the IOC's Coordination Commission for the Tokyo Games, said despite the "monumental task" the year-long delay had caused, the Japanese government "has not at all given up" on the Games.

The event would be themed “the Reconstruction Games”, he added, after the devastation of the earthquake and tsunami that struck north-eastern Japan in 2011.

"Now very much these will be the Games that conquered Covid, the light at the end of the tunnel."

The Olympics have never been cancelled outside of the world wars. Japanese officials have made clear they would not delay the Games a second time beyond 2021.

However according to several recent polls, a clear majority of Japanese people would prefer to see the Games either cancelled, or postponed for a second time.