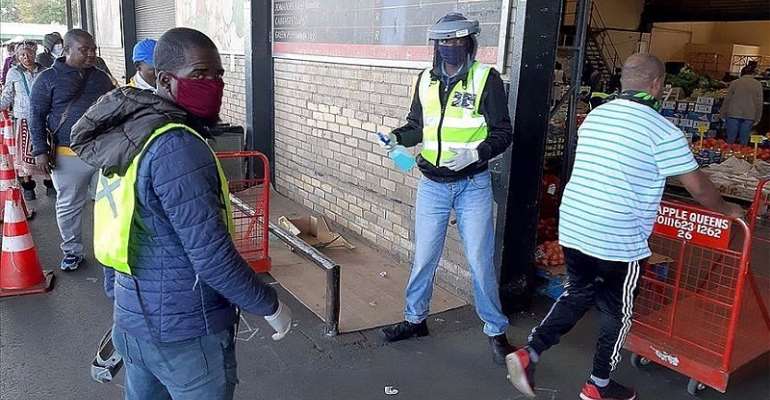 Nigeria has reported 437 new cases of the novel coronavirus.

This brings the total number of infections to 46,577, according to local health authorities.

The death toll in the country reached 945 as three more fatalities were recorded over the past 24 hours, the Nigeria Centre for Disease Control (NCDC) said in its latest daily update.

It said that as many as 33,186 patients have been discharged from hospitals.

With more than 15,800 infections, commercial capital Lagos remains the area hardest hit by the virus in the country.

It is followed by the Federal Capital Territory, which includes the capital Abuja, where nearly 4,500 cases have been confirmed to date, and the southwestern Oyo state with over 2,800 cases.

Nigeria is strengthening disease surveillance to help stop the spread of COVID-19. In Lagos, the World Health Organization (WHO) is supporting the health authorities by mobilizing surveillance teams to help investigate and trace patients with symptoms in health facilities, the WHO said last week.

Since first appearing in Wuhan, China last December, the novel coronavirus has spread to at least 188 countries and regions.

The pandemic has killed more than 731,453 people worldwide, with nearly 19.87 million confirmed cases and over 12.12 million recoveries, according to figures compiled by the US-based Johns Hopkins University.