By RFI with Amanda Morrow
Europe 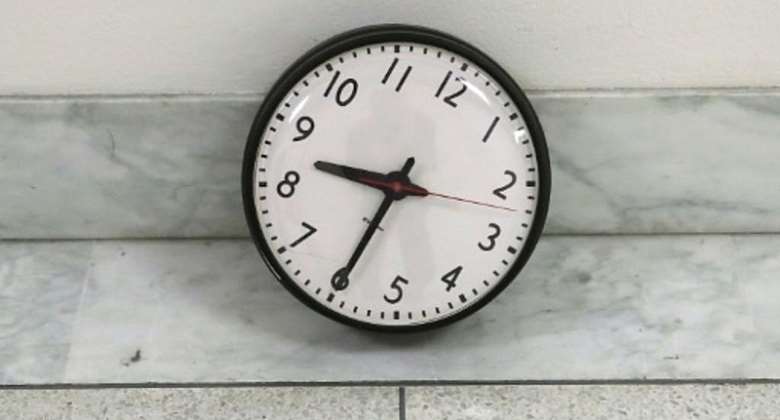 Work better, or work longer? These are two sides of a debate that's pulling French economists, sociologists and politicians in opposite directions as the country seeks to mould its post-Covid future and restart the economy.

After two months of strict lockdown – and with many companies and workers financially crippled as a result – the government is focused on reviving production and ensuring the hundreds of thousands of people unemployed by the crisis are able to rejoin the workforce.

Trimming the number of public holidays to facilitate economic growth is an idea that's done the rounds long before the coronavirus showed up in France, but it's quickly gained momentum as strategies for France's “new normal” are put forward.

Independent liberal think tank the Montaigne Institute has reopened the debate on France's 35-hour work week – a subject that was swiftly slammed down by the unions last month after Medef, France's largest employer federation, suggested a longer working week would help to mitigate the economic damage.

Divisions over economic recovery
With France now in recession, Montaigne Institute director Laurent Bigorgne says a reduction in time off – such as the removal of the Ascension Day public holiday, cutting the number of RTT rest days (French workers usually get 11) and shortening the All Saints holiday fortnight in October by one week – would be prudent.

“You have to be extraordinarily pragmatic,” Bigorgne told television channel BFM, stressing that the sanitary measures companies are now forced to take will inevitably lead to a loss in productivity.

“If we want to make huge strides in saving businesses and jobs, the only way to compensate for this loss of productivity is to allow us to work more.”

However the idea has been rejected by the government, and has drawn criticism from French unions and economists who say cutting vacation time at a national level makes little sense. Instead, they say making sector-specific targeted adjustments is the smartest way to accelerate economic recovery.

While unions and the political left have moved to defend capped working hours – promoting an alternative concept of “working differently” and “working better” – the right wants to break the shackles of the 35-hour week statutory regime.

“Removing a public holiday to boost growth is a 'false good idea' that reappears in France after each crisis and is the equivalent to a disguised wage cut,” Grégory Claeys, an economist at the Bruegel Institute in Brussels told AFP.

The coronavirus crisis has laid bare the country's social inequalities, not least of which is the low pay grade of frontline healthcare workers.

"We will have to start a discussion on salaries, career paths and recognition vis-à-vis employees on the front line – otherwise we will be hypocrites,” CFDT union boss Laurent Berger.

While the epidemic has seen calls for key sectors, such as health, to be given greater economic independence, it also raises questions about the global breakdown of production chains that led to a shortage of masks and other supplies.

Le Maire has asked car manufacturers to relocate their factories to France in return for government support. But given industries will need to remain competitive to survive the crisis, Medef has warned that relocating factories could prove difficult.