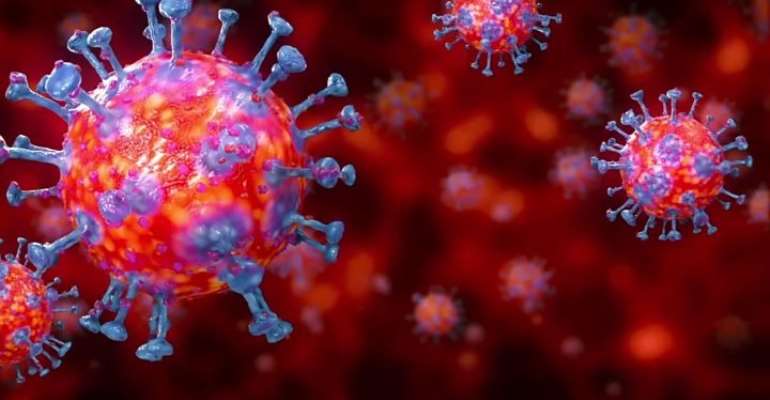 This is according to the Lagos State Commissioner of Health, Prof. Akin Abayomi.

He made this known on Friday, May 8.

According to him, with the current trend, the coronavirus situation in Lagos is expected to reach its peak by the above stated period.

He was speaking during a media briefing on the update of COVID-19 in the state, held in Alausa, Ikeja.

He says the state is yet to reach the virus peak, which will likely be around July and August.

According to him, Lagos has expanded its testing capacity to reach large number of people aimed at flattening the curve.

The Commissioner attributed the sharp rise in cases being recorded to the decentralisation of sample collection across the 20 Local Governments Areas of the state.