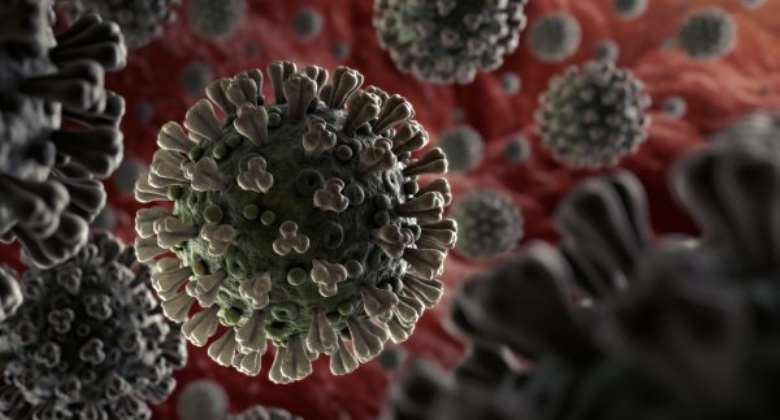 They have all been taken to the treatment centre at the Regional Hospital. This was contained in a statement signed by Dr Hafiz Bin Salih, the Upper West Regional Minister, and copied to the Ghana News Agency (GNA) in Wa.

It said as at May 3, 2020, the region had recorded 11 new cases of the virus bringing the total cases in the region to 19, one person fully recovered and reintegrated into the community and with no death recorded.

Seven of the confirmed cases were picked from the Sissala East Municipality following the mandatory screening of travelers arriving in the district from Kumasi and Accra during the partial lockdown period.

The statement said five of them were identified and transferred to the treatment centre at Tumu, the Municipal Capital, whilst efforts were underway to track the remaining two.

The remaining one person was a resident of Wa, who travelled into the region by a public transport after he returned from Kenya on February 16, 2020 and had his samples taken on April 16, 2020 upon self-request and was since in isolation in his house.

"All cases currently on treatment are mild to moderate. Investigation is underway to identify, isolate and treat all cases and trace all contacts. It is important to note that all the cases had a travel history or are contacts of known cases", the statement added.

It therefore urged the people to remain calm and to support the authorities in the fight the deadly disease.

As part of measures to control the disease in the region, the statement said “the Rapid Response Teams (RRT) at both regional and district levels continue to monitor and investigate new cases and rumours as they are reported”.

It also reiterated the need for the public to strictly observe the COVID-19 protocols including; physical distancing, regular hand washing with soap and alcohol-based hand sanitizer; avoid going to public places unless it was absolutely necessary and properly wearing nose masks when going to any public place among others.

On the Cerebrospinal Meningitis (CSM), the statement indicated that 30 cases with one death were recorded over the past two weeks, bringing the total number of cases in the region to 303 with 44 deaths.

It identified the Nandom and Jirapa Municipalities and the Nadowli District as the worse hit areas but said none of the districts were currently experiencing any epidemic.

"Laboratory investigation continues to show that the majority of the cases are caused by Neisseria Meningitides Sero Group X, which currently has no vaccine", it said.

The statement observed that the CSM case fatality rate in the region had significantly reduced as individuals with the disease now reported early to the health facilities for treatment.

It urged the people to "drink a lot of water during this season, sleep in well ventilated areas; cover your mouth and nose when coughing or sneezing and report early to the nearest health facilities when you experience signs and symptoms of the disease".