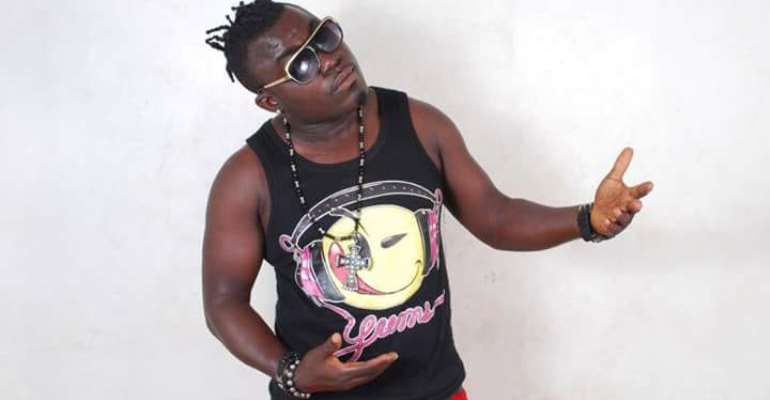 Ghanaian hiplife artiste, Anamon K Essien known in the industry as Anamon has descended heavily on the organizers of the Vodafone Ghana Music Awards, Charter House and the President of MUSIGA, Bice Osei Kuffuo, (Obour) for what he calls poor organization of the music awards.

According to Anamon, the nominations for the various awards over the years have been mostly artistes from Accra whilst the other regions are not considered.

In an interview with seancitygh.com, the hiplife artiste is asking if the VGMA is an Accra awards. According to him, he does not see the essence of the music awards and also calls on President Obour to resign if he can not see to effective organization of the national awards.

"I don't see the essence in the VGMA. They should rather change the name and call it Accra Music Awards. We have ten regions in Ghana and we normally see the Accra based artistes making the list of the nominations each year. If this is going to happen, then all regions will decide to organize their awards. If Obour is not ready to see to the effective organization of the music awards for all Ghanaians, he should resign."

Some of the hits by Anamon include; Sikadakamu, Gargantuan, just to name a few.

This year's music awards is slated for May this year when deserving musicians would be awarded. Even though organizers are yet to release the nomination list, many musicians and music lovers have started giving pressure to the organizers as to who deserves and which songs deserve an award.