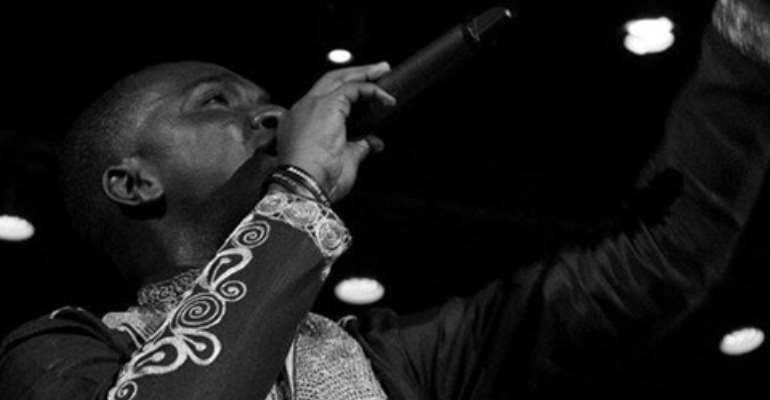 Joe Mettle will perform at the event

Alive Chapel, Tesano will be the place of worship this Sunday as Jeshurum Okyere and friends host the biggest August praise dubbed, August Worship.

The event, which seeks to bring Christians closer to God, will also feature some renowned artistes such as Pastor Joe Becham and Joe Mettle.

According to the organizers, the event which is sub-themed: More, aside the music, will witness several activities aimed at impacting God's message to patrons.

Jeshurum Okyere said in a statement that, per the event's sub theme, “singers and worship leaders on bill will help touch the favor of the Lord and also throw more worship unto the heavens so that hope will be restored” to mankind.

According to him, “we will sing and shout until all Jericho walls are broken in the lives of people, therefore as the good book says, he that shall worship me, should worship me in truth and in Spirit, hence August Praise will do just that, we will sing songs of praise and magnify His name, for He deserves it.”

One thing that makes August Worship seasonal, the organizers added, is the fact that it is coming in at a time when the country just mourned the late President John Evans Atta Mills.

They added that the event would serve as a unique way to kick-start the country's journey towards a peaceful elections, “it will be a good opportunity to renew your vows with your maker.”