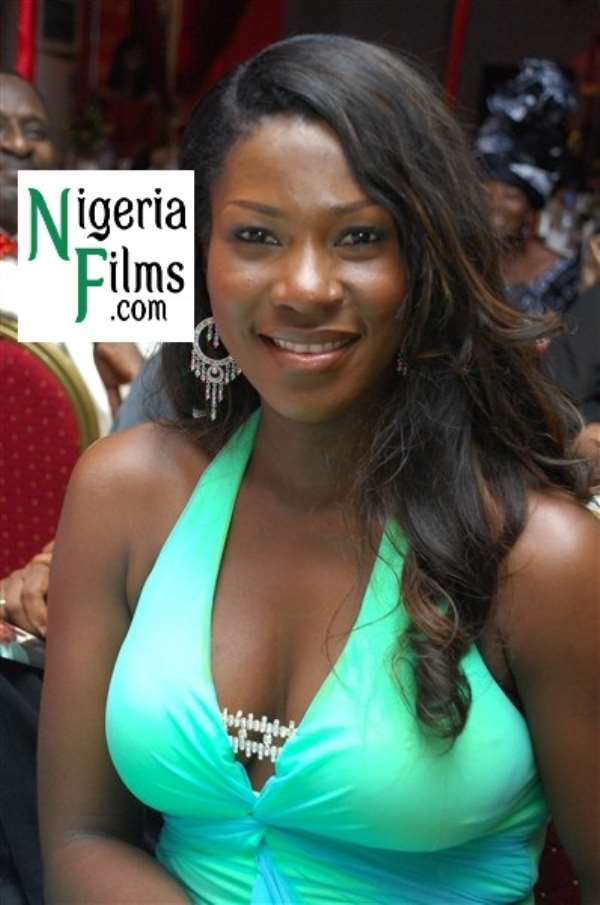 Why Stephanie and I broke up

She sued me for N100m. Now the court has thrown out the case. She has always said that I had a wife in America. If you say I'm married to somebody in America, you have to prove that I have not dissolved the marriage. You have to show the court the document in your possession that proves you are telling the truth about the marriage. But she didn't show the court anything. The court said it would allow everybody to go their own way. It said the marriage did not exist, since it did not produce any issue. She claimed she was feeding me, yet she sued me for N100m where would she have expected me to get the money to pay her? This is a new year. I don't want to talk about this girl. Life goes on. If you keep talking about somebody everyday and the person doesn't say anything, won't you get tired?

Marriage to another woman

If I had been married to another woman and she had the document to prove it, nobody would talk about the court striking the case out. What she should be suing me for would have been bigamy. I don't really have anything to say to her. I don't have any case. Nobody has charged me for bigamy. If I was charged with that, I would have defended myself and provided every document to show the real state of things. Everybody in Nigeria knows that when you have two marriages, you will be charged with bigamy. She has been talking about me for a long time and I kept quiet. Where you started your life is not a problem, but what matters is where you end it. I'm just granting this interview to tell you that I don't have issues with her.

My wishes for her

I don't want her to come out of this one again. I'm not an issue for her. I want her to get married. Even if she wants to remarry, does she have to tell the general public about it? Nobody is stopping her. Everything about life is about upbringing and orientation, but I wish her the best of luck. I'm not competing with her. She no longer exists in my life. I'm only advising her. I don't want her to come out of this marriage again. I don't have to tell the whole world that I'm engaged. I hope she doesn't come out of this marriage again and start going to newspapers saying the man did this or that to her. I don't want anybody to break her heart. It is not as if I cannot respond to everything she has been saying about me in the newspapers, it is just that she is not in my class.

Why I'm not jealous

Honestly, from the bottom of my heart, I'm not jealous. Why should I be jealous of her? She is in the past. I've moved on with my own life. There is absolutely no reason for me to be jealous. Any time somebody asks her anything about me, she will start criticising me. You can never hear me talk ill about her. If you ask me, I will tell you she doesn't exist in my life. We're not on the same level. I am begging her to go and marry. Some people phoned me to say she would wed in Paris, but I don't care. She can go and marry in heaven.

She is not my friend. I should be the one popping champagne that the court has struck out the case since she sued me for such a large sum of money.

Why I've been silent

It is a personal thing. I don't want to talk about my personal life on the pages of newspapers. I've moved on very well and very fast. I have parted ways with her. I don't have anything to do with her and I'll never have anything to do with her. I'll not wish her bad luck. She is not news to me. She was my ex, I can never criticise her. My fans should ignore her and whatever she says about me.

My career is fantastic. You know that I'm the national vice-president of the National Association of Nigerian Footballers. Our football is having problems, but it is all good. 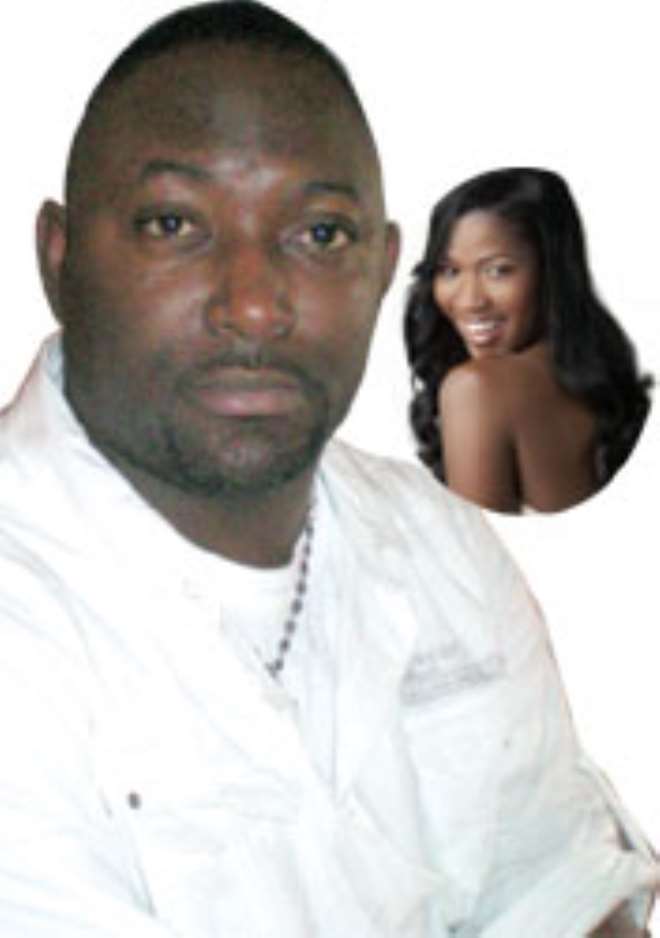