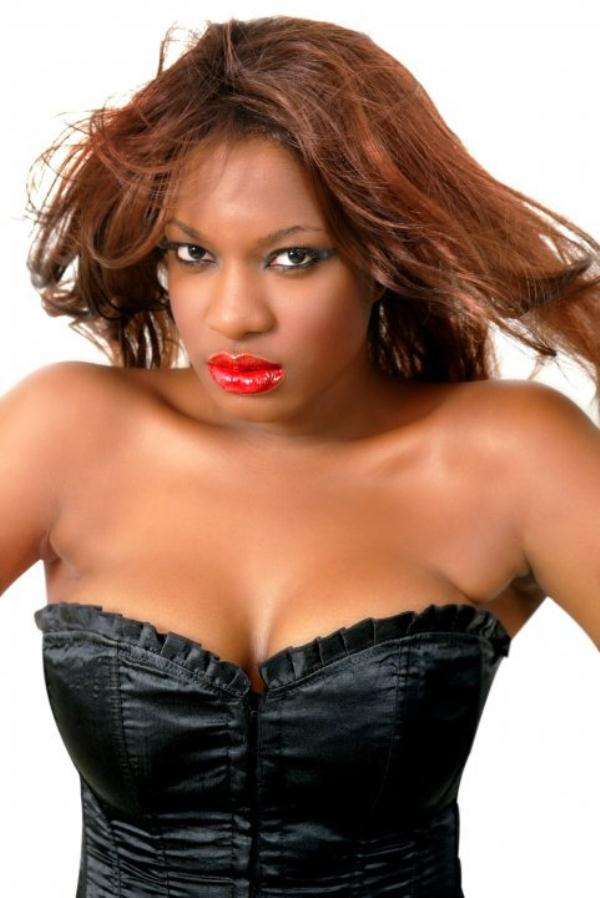 According to confirmed gist getting to Nollywoodgists.com, the fair skinned make-believe queen, whose former wine colour 2011 Honda CRV was badly damaged beyond repair in an auto accident, has just acquired a new car.

We learnt that the new car, 2012 model of Honda Crussetor cost the hot actress 12million naira.

You will recall that Chika Ike visited Igbobi Hospital last year after her accident to make some donations to the hospital.