Signs that show you are turning middle-aged 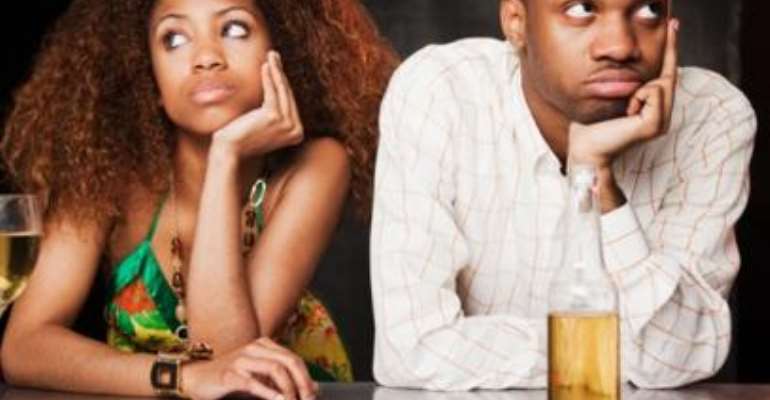 A study of 2,000 men and women found attitudes towards hitting the middle of our years are rapidly changing.

Less divide between age groups was cited as a big contributor with social media sites blurring the lines between young and old.

The research, commissioned by Benenden Health, found the approximate 'middle-age' has moved.

Initially thought to be age 41 on average, Britons now say it doesn't kick in until well into the fifties.

When asked to describe the signs of approaching middle-age, people cited a frustration with modern tech, an increasing reliance on naps and choosing clothes for comfort over style among the top 40.

Not knowing any songs in the top ten, thinking policemen look very young and taking a flask of tea around with you were also seen as some of the more quirky signs of hitting the middle years.

Paul Keenan, head of communications at Benenden Health, said: 'Britons are happily skipping over the traditional notions of "middle age" as the lines become blurred between what is classed as "young" and "old".

'A variety of factors - including more active lifestyles and healthier living - mean that people find their attitudes towards getting older are changing. Over half of the people surveyed didn't feel that there even was such a thing as 'middle age' anymore.

'It's clear what age you are has become less important in determining how young you feel.'

Eight in ten people think the term 'middle-age' is much harder to define now than it used to be and the same number thinks it's much more a state of mind now than a physical milestone.

In fact, 43 per cent of the over fifties studied felt they had not experienced 'middle-age' yet.

While 53 per cent believe there isn't really a 'middle age' stage of life at all anymore.

Nearly three quarters of Brits feel there is less of a divide between the age groups than there used to be.

Improved healthcare was cited as the main reason for a blurring between generations while more than half thought increased communication and social media meant people are defined less and less by their age.

And when it comes to hitting the milestone, the older generation was three times more likely to describe turning 50 as the point they reached a new stage in life than when they turned 30 or 40.

Eighty-four per cent believe if you think of yourself as old you'll naturally start to feel old, while the same number feel their happiness directly relates to how healthy they are.

Illness and memory loss are the things people fear most about growing old.

Paul Keenan added: 'Being "old" appears to be a state of mind rather than being a specific age.

'People no longer see "middle-age" as a numerical milestone and don't tend to think of themselves as "old" as they hit their fifties and beyond.

'I'm 54 myself, with the mind-set of a thirty-something - perhaps sometimes even that of a teenager.

'Living a healthy and varied lifestyle helps people to keep feeling young and we see people embracing getting older. "Middle-age" is becoming a term with less and less significance.'