How does salt affect protein? 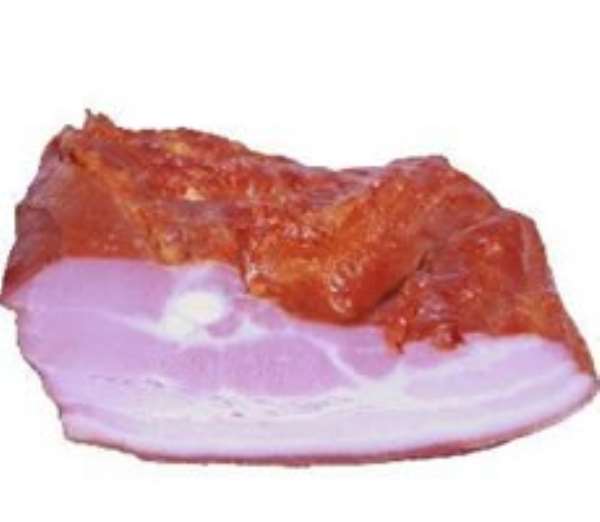 Salt -- whether taken to mean table salt or any of a number of other chemical salts -- has a significant effect on protein. Salt cures or chemically "cooks" some proteins, and you use the components of table salt in the digestion and absorption of protein. Salts also affect proteins in the body.

Salt
There are two ways to interpret the word "salt." Technically, a salt is any chemical compound made up of charged particles, both positive and negative.

There are many other common salts, however; baking soda is a salt, rust is a salt, and the calcium carbonate in oyster shells is a salt.

Curing
One of the effects of salt on a protein is to cure it, which means the salt helps to draw out water and inhibit bacterial growth.

This is beneficial because it preserves meat and keeps it safe to eat longer than it would otherwise be, particularly in the absence of refrigeration.

Table salt is one of the salts commonly used to cure the proteins in meat, but another common curing salt is sodium nitrite, used in many bacon and ham products.

Digestion and Absorption
While you don't need salt in your food to digest and absorb it, you use the components of table salt -- sodium and chloride -- to extract nutrients from your food.

In her book "Human Physiology," Dr. Lauralee Sherwood explains that some of the process of breaking down the proteins in your food depends upon hydrochloric acid, which you make from chloride.

Also, you need sodium in your body to allow you to absorb the building blocks of protein into the bloodstream.

Proteins in Cells
Salts affect the proteins in cells and on cell membranes. Some proteins, called peripheral membrane proteins, participate in regulation of transporter molecules and cell communication, explain Dr. Reginald Garrett and Dr. Charles Grisham in their book "Biochemistry.

Excess salt in a solution can knock the peripheral membrane proteins off a cell. Further, salts can unfold proteins, rendering them non-functional, because a protein's shape gives it its functionality.

I will disappoint any MMDCE who doesn't live up to expectati...
21 minutes ago