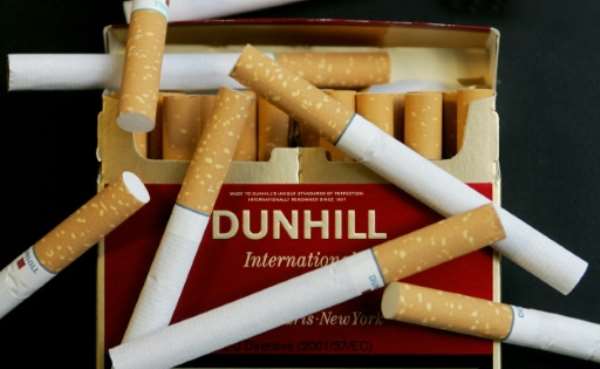 According to the WHO, 6 million people die because of tobacco smoking and an estimated 600,000 individuals lose their lives due to second-hand smoke globally each year.

A recent study found that smoking is related to about 20% of adult mortality around the world. It is projected that smoking will cause the death of 8 million people every year by 2030 and 80% of these deaths will occur in low- and middle-income countries. Smoking is associated with an increased risk of cardiovascular and chronic respiratory diseases, stroke, and cancers of many organs of the body such as the mouth, larynx, lungs, kidneys, cervix, and pancreas.

Of the more than 6 million tobacco-related deaths every year across the world, one-sixth occur in India alone. Experts see the total tobacco-related deaths rising to 8 million by 2030.In India alone, every third adult consumes some form of tobacco. Bidis are the most commonly consumed tobacco product and are primarily consumed by the poor. Bidis alone contributed to 5.8 lakh deaths in the country in 2011. Tobacco causes 1 death every 6 seconds yet India is the second leading consumer.

Some chemicals in cigarette are:

Diseases caused due to smoking:

Smokers not only put themselves at risk of serious health problems, people around them are also exposed to the toxic chemicals in tobacco. There are 3 different types of tobacco smoke:

There is no safe level of exposure to tobacco smoke.

Babies and children exposed to smoke are at risk of childhood cancers, middle ear infections, decreased lung function, onset of asthma, bronchitis. It is estimated that tobacco smoke causes 450,000 lower respiratory tract infections in infants & young children needing 25,000 hospitalizations. Children of parents who smoke are more likely to try cigarettes in their teenage years and become regular smokers. Parents are role models for their children.

It is not new that second-hand smoke is harmful to your children. So maybe you turn down the windows in your car. Research has highlighted the dangers for non-smokers exposed to smoke in cars. Contrary to common belief, opening the window does not eliminate dangers of tobacco smoke. Clothes and hair pick up the toxins too. In fact besides the smoker and the passive smoker who is inhaling the smoke there is a 3rd category called “3rd hand smoker “smokers leave traces of their smoke along with the harmful chemicals on curtains, clothes, bed sheets, sofas which are harmful to the 3rd hand people who use the same room/bed. A small child crawling in the room picks up tobacco particles in this way. It may lead to cognitive deficits in children. There is no gradual process or “tomorrow”.

After 24 hrs of quitting smoking the levels of CO in your blood drops dramatically. Within 5 days of quitting smoking all nicotine products leave your body. The taste buds come alive again. Your breath, hair, fingers, teeth and clothes will be cleaner. At 1-week cilia of lungs start cleaning mucus again. After 3 months your lung’s cleansing system will be working normally. Blood is less thick and sticky and blood flow improves. After 10-15 years your risk of death from all causes, including lung cancer, will be close to that of someone who never smoked.

What can we do?

The COVID-19 pandemic has led to millions of tobacco users saying they want to quit. Commit to quit today and sign the pledge.