Obesity And The Big ‘C’ – Understanding The Link 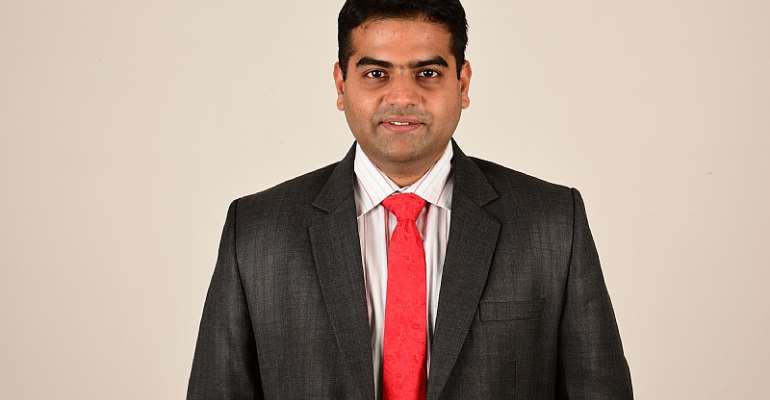 Non-communicable diseases are going to be the main cause of morbidity and mortality in the next 2 decades and obesity and cancer are leading this epidemic. A WHO study reveals that obesity is responsible for close to half a million cases of cancer worldwide. More than 135 million people in India have been affected by obesity according to recent reports.

How does being obese increase risk of cancer?

Many mechanisms have been suggested to explain how obesity might increase the risks of some cancers.

What are the main cancers associated with Obesity?

Oesophageal adenocarcinoma, a kind of oesophageal cancer is also two times more likely to occur in overweight/obese individuals. This risk increases by four times in people who fall in the ‘extremely overweight’ category.

Studies have found a strong link between obesity and liver cancer in men in comparison to women. A higher body mass index is associated with increased risks of colon and rectal cancers in both men and in women, but the risks are higher in men than in women.

The link between obesity and cancer does not stop only at causality. Patients with cancer who are obese will also need a higher dosage of medications. This, in turn, affects the cost of treatment also and the attendant side effects. The ability of the body to deal with the side effects of chemotherapy is based on individual body characteristics and obesity delays the recovery process from chemotherapy-related side effects.

There is also evidence to suggest that cancer patients who are obese have statistically poorer outcomes compared to patients with normal body mass index with similar disease stage and treatment protocol. In fact, postmenopausal women with breast cancer and uterine cancer who are obese have a higher risk of relapse than patient with normal body mass index.

Stop cancer at its roots

With advances in the understanding of cancer formation, the link between unhealthy diets, poor exercise routines, bad habits are now firmly established and we can no longer blame only bad genes for cancer. It is time to take charge of our own health and determine our destiny.

Studies have shown that even as little as 30 minutes of exercise a day for just 4 days a week can have a favourable impact in preventing cancer. Nearly 2 lakh lives a year can be saved with a healthy diet and regular exercise. Many cancers are preventable and early cancer is curable. A fit mind and body will go a long way in delivering optimal outcomes.