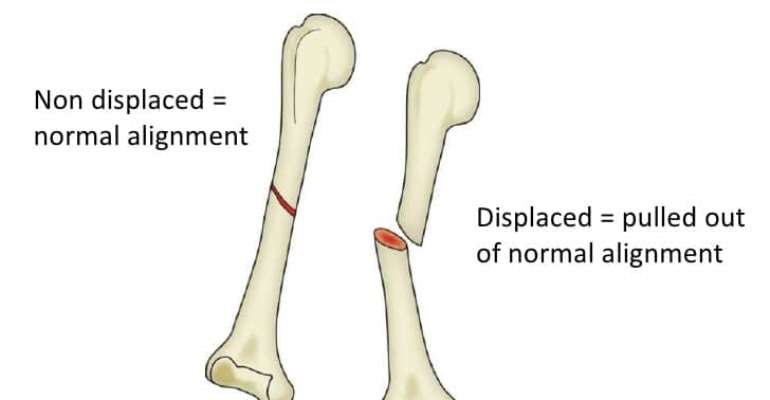 Children are being forced to stay at homes due to the pandemic situation we've got at the current moment. And keeping them engaged during these situations can be quite difficult. Especially having a hyperactive child around can be a lot riskier. Well, Asha a 6-year-old child's incident is a combination of both i.e., boredom and hyper-activeness.
Asha (name changed), was playing at her house when she slipped and fell down on her humerus bone (The humerus is the long bone in the upper arm. It is located between the elbow joint and the shoulder), which lead to a fracture of humerus bone near the elbow joint in the middle of the night. The kid could not move her fingers and arm. She had lost sensation in her arm and the arm was pale due to lack of blood supply
The child's parents were in a state of panic due to this and rushed to Columbia Asia hospital, Hebbal at 2am in the night.The child had swelling and deformed left arm and no pulse. Drs attended to her immediately and suggested an x-ray of her left arm and doppler scan for blood supply. She was quite scared and crying and the parents were inconsolable. Immediate treatment was done and the parents were calmed. X-ray report showed, Asha had a severely displaced fracture of left distal humerus with elbow joint damage and the doppler scan showed damage to blood supply of arm below fracture. She also had nerve damage.
Dr Ravichandra Kelkar, Senior Consultant Orthopaedics, Columbia Asia Hospital Hebbal did emergency surgery and Asha had to undergo elbow fixation surgery with repair of blood vessels n nerves at 3 am. The child was kept under observation for the night and was discharged a day later.
Dr. Ravi Kelkar added that, “We had to take the child's and the parent's history as a precautionary measure with respect to the current COVID situation. The surgery was also performed with extra care where the whole team used protective gear throughout the surgery, if the parents would have delayed in bringing the child to the hospital, then her left arm would have been non-functional forever.”
Asha, who underwent a three-hou- long surgery is now on the road to recovery.
Asha's parents said, “We were quite scared with the situation. It was late in the night and with lockdown everywhere, we didn't know whether the doctors will be able to attend to our child or not immediately. But we are glad and very thankful to the doctors from Columbia Asia Hospital, Hebbal for immediately attending to our daughter and for performing the surgery. Otherwise, losing her arm forever would have been a nightmare for us. We were relieved to see the hospital taking all precautionary measures required in terms of COVID, which was one of our concern while going to the hospital”
Columbia Asia Hospitals have been dealing with emergency cases from the beginning of the lockdown. The hospital has been running with stringent rules levied by Indian Council of Medical Research and WHO. All the patients who enter the hospital premises undergo thermal screening at the entrance and are provided with face masks and sanitizers, without which they are not allowed to move around. A separate flu clinic has been put up to deal with Covid-19 cases and other respiratory infections. The hospital has been taking many other such precautions to keep their patients and doctors safe and healthy.