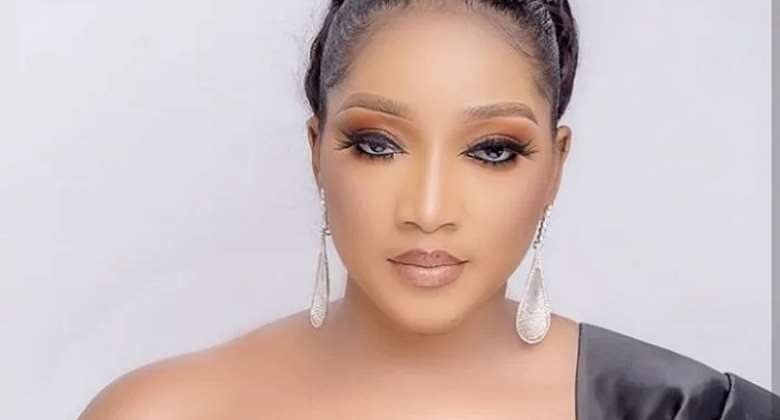 Over the years, yet-to-be-married men and women have been advised against forcing themselves into marriage when they are financially unstable.

They have been cautioned against taking loans for marriage because their survival afterwards will be difficult.

But speaking in a short video shared on her social media accounts, the self-acclaimed relationship expert stated a contrary view.

According to her, a man will not think twice about going for loans to wed his lover if he truly loves her.

Addressing a certain relationship issue about some lovers, she told ladies to be careful about men who waste their time, stressing that such partners are not real.

“Recently I have been so busy with the baby and other engagements that’s why I have not been active, This issue is very urgent so let’s trash it urgently, the girl has been on my dm so let’s talk about it ASAP.

“The truth is that a man that truly loves a woman can never waste her time, he will even borrow money to marry you without letting you know,” she said.

The actress added, “It’s unfortunate you see most people spend up to 4 to 5 years in a relationship and at the end. The man will dump them. A man that truly loves a woman and cares a lot about her will not waste time settling with her.”