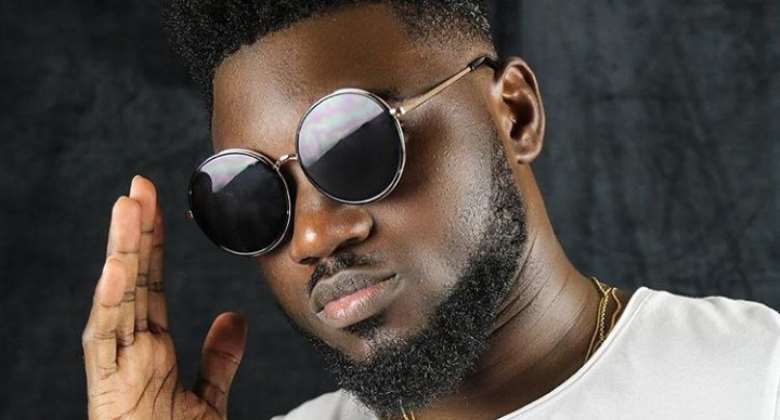 Tema-based rapper Donzy Chaka has revealed his stance on the controversial E-Levy.

In an interview this morning, the rapper stated that he sees nothing wrong with the newly passed levy.

‘The Crusade’ hitmaker said the replacement of the road tolls with the electronic tax system is a step in the right direction.

It recalled that Donzy, in 2018, and producer Ephraim vowed not to pay road toll on the Tema Motorway until authorities gave it a facelift.

“I will pay; I don’t have any problem. I’m cool with whatever happens. Whatever I say will not change anything. They will still go ahead and do it,” he told the host of Daybreak Hitz on Hitz FM, Andy Dosty.

The rapper added that the partisan nature of the levy has made it unattractive.

He said there are several positive aspects the levy will bring to the nation, urging citizens to embrace it.