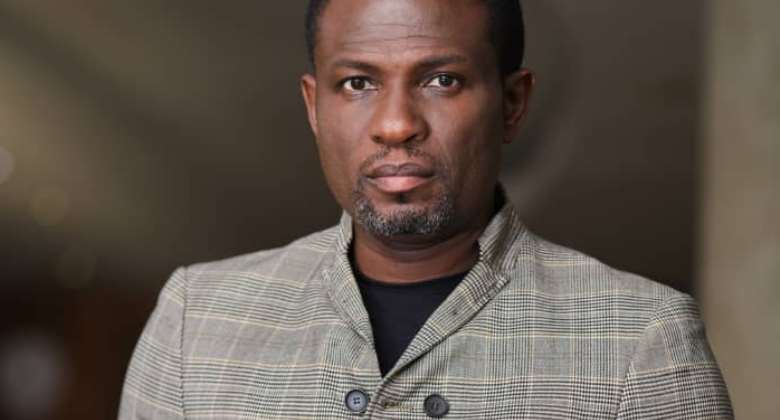 As part of the ‘selling Ghana to the world’ agenda, Deputy Minister of Tourism, Arts, and Culture, Mark Okraku Mantey is urging citizens to cherish and patronise indigenous products.

In a recent interview with Kafui Dei on GTV, Hon. Okraku Mantey stated that by so doing, Ghana will easily make attractive appeal to the rest of the world.

He stated that it will be critical for citizens to rely greatly on locally manufactured items.

“We cannot sell to the outsider if we are not proud of ourselves. What are we going to sell? We have to begin to have more confidence in the Ghanaian language and Ghanaian food,” he said.

According to him, he was not happy with how some indigenous items are been Europeanized to meet the international market.

This he said does nothing but make the item lose its identity.

Hon. Okraku Mantey made reference to the Ghanaian rice and beans meal, Waakye, saying “I think the Waakye we know has been changed too because it is not the same as it used to be.”

He noted that he was not happy with the way media personalities pronounced certain things on air, therefore urging them to pronounce indigenous names correctly at all times.

He however lauded the Heritage Month celebration, indicating that it was a good initiative.

“I don’t know who started it but I think it’s a good thing. But I knew it started from the media but I do not know in particular is behind it. We can only reinforce it and make it bigger,” he emphasised.

Latest Photo Reports
Catch up with all the political quotes from our politicians.
Advertise here
More from Art & Culture
ModernGhana Links
Painting Kumerica: The Evolving Artistry Of Dankyi Mensah
Annual Akwaaba Festival '22 set to kick off on August 4 to 6
Celebrities must be ambassadors of Ghanaian tourism — Okraku Mantey
TOP STORIES