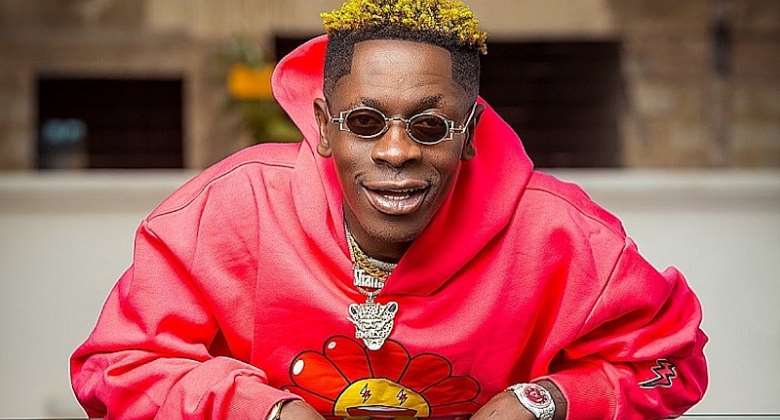 Facebook, Instagram, and Whatsapp users experienced a 5-hour shutdown yesterday after what was later explained by officials as a technical challenge.

Netizens, influencers, social media marketers were all affected as their activities came to a standstill due to the shut down.

Users say they were also highly affected because interpersonal relations and interactions were also shut.

To dancehall artist Shatta Wale took to his Instagram page to mock individuals whom he stated lived their entire lives on social media platforms.

Meanwhile, the founder of the popular social media platforms, Mark Zuckerberg has rendered an apology to users despite massive criticism from his former workers who say it was an empty apology.