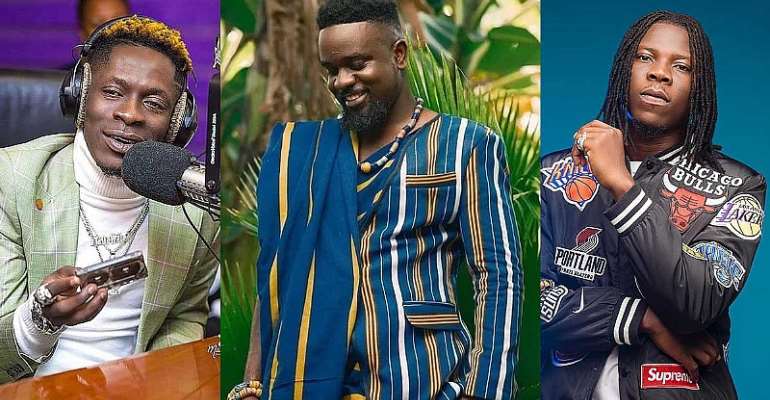 It is not clear what may have prompted the situational irony but the 'Melisa' crooner took to his Twitter page to make the post.

The fans of each artist have always been at each other, dissing the artists in the least provocation.

Shatta Wale in his recent post said his fanbase should stop dissing Sarkodie and Stonebwoy, but rather support them to move forward.

It is recalled that the two, Stonebwoy and Sarkodie had an unfortunate banter last year and that led the latter's manager Angel Town getting a jab in the face.

Fans of the two have gone at each other on social media and Shatta Wale thinks that is not a step in the right direction.

Whiles others think this is a surprise, coming from a boisterous Shatta Wale who is currently in bad blood with Reggae Dancehall giant star Samini, others have lauded him for the peace initiative.