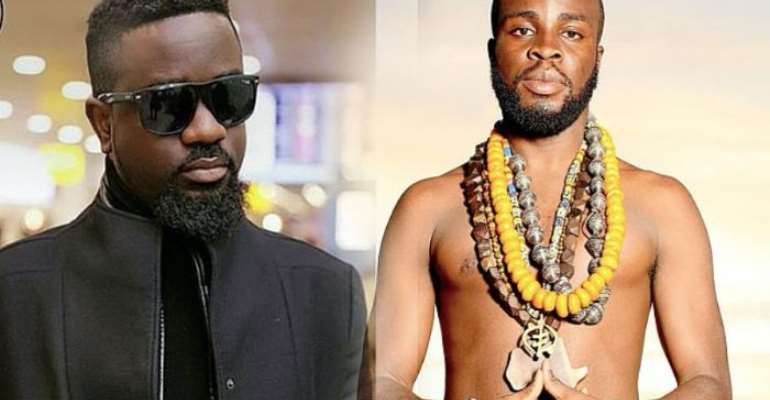 The two artistes are gradually becoming the best of friends despite their intense beef some few years ago.

Prior to their conversation, Sarkodie took to twitter to cautions fans not to compare lyrics but rather focus on the message.

He tweeted, “I understand Rap fans feeling the need to rate bars and lyrics on this record but on God this ain’t about all of that … we in serious times and the message is very important… big up manifest.”

In an Instagram live chat, the two talked about their new music and music in general, and also created that friendly environment as they teased each other from time to time.

The fans were very much happy seeing the two were now very cool and joining forces in their music career.