Castro’s Manager To Be Buried On July 4 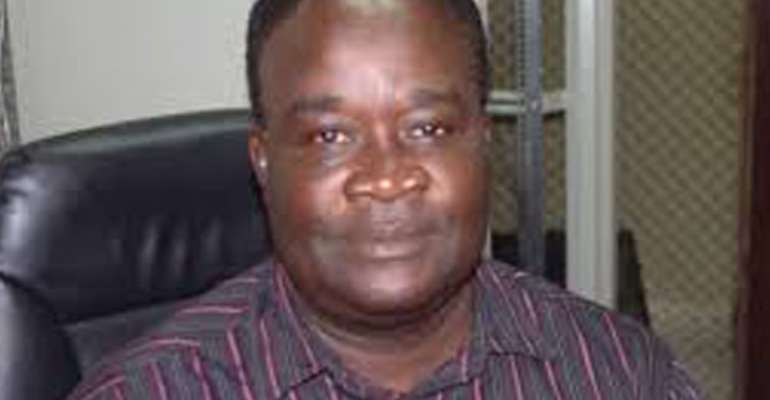 The final funeral rites for the late Castro's manager, Darlyn Amess Kotei, aka DJ Amess, who died on June 4 at the Korle Bu Teaching Hospital, will take place on Saturday, July 4, 2020.

According to the family, the funeral rites, as well as the burial ceremony, will be held at his residence, Kaneshie – Pamprom, in Accra and interment at the Awudome cemetery.

His body will be laid in state at the burial ceremony for his colleagues and friends to pay their last respect.

The funeral and burial ceremonies are expected to be attended by musicians, journalists and radio and television presenters.

The family of the late DJ Amess announced the date at his one week remembrance ceremony, which attracted a large number of musicians and entertainment industry players.

The deceased, until his death, had been unwell for almost a year. He left behind three children.

DJ Amess was a regular pundit on Kasapa Entertainment on Kasapa102.5FM, Onua FM, Top Radio and Adom entertainment hall among others.