A lot Of Monies Were Lost Under Obour's Administration - Musician 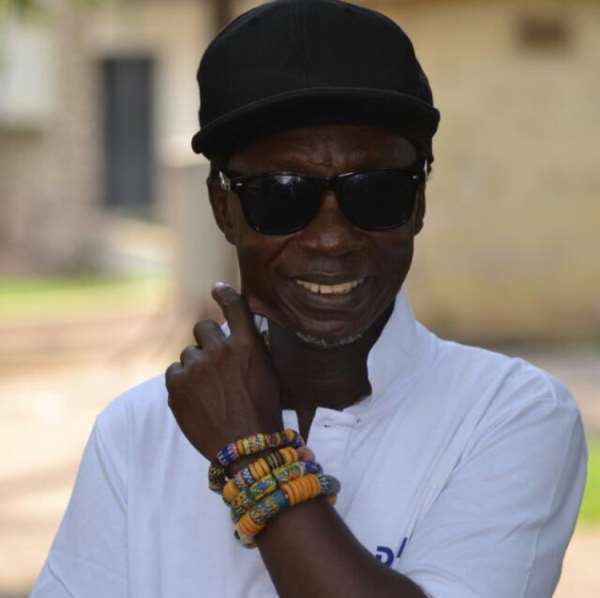 Ras Opo told Nana Amoako on Ashh Fm Ezone that the union lost a lot of monies during the Obour’s administration hence the reason for his call and all those found culpable must be dealt with according to the law.

“I have said this so many times that rot is at MUSIGA and I want investigative agencies to probe MUSIGA and let’s see. I asked Obour personally to give an account of what he used the 2 million Ghana cedis for?”

The Former President of the Union, Bice Osei Kufour popularly called Obour has come under attack from its members when he said he used most of the money given the union for research purposes but Ras Opo said Obour gave each region an amount of GHc 10000 as support however these monies were not accounted for by Obour’s administration.

Poor Investment has also been the cause of the Union’s woes aside the mismanagement and the alleged corrupt activities going on with the union.

Ras Opo said he is reliably informed that the Union lost their investments both at Midland Savings & Loans and Menzgold due to the financial constraints of both investment firms.

Latest Photo Reports
Catch up with all the political quotes from our politicians.
Advertise here
More Interviews
ModernGhana Links
Vodafone Ghana Music Awards 2021: Diana Hamilton Grabs 6 Nominations
Ladies are not Ready to Build with any Man...Flora Jacobs
Salma Mumin Debunks Rumour That She Removed Her Butt
WATCH: Travel the world amidst COVID-19 with Jynna Asiedu-Ofei and her Borga Diaries
Teni: Humanity Over "The Industry"
We Had Sex In A VIP Bus---Fameye Recalls Regrettable Experience
All Those Who Made Promises At My Father's Funeral Have Not Fulfilled Even One--Late George Forest Son
Bosom P-Yung Appeals For Funds
I Won't Bother Myself To Prove My Doubters Wrong—Bosom P-Yung
TOP STORIES