Daddy Lumba Is Not Dead — PRO 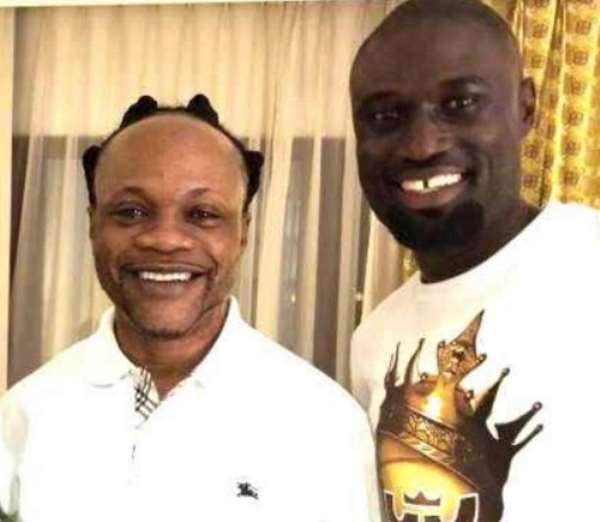 He described the rumours as distasteful and insisted the musician is well and working on his projects.

Last Saturday evening, social media was hit with rumours that the popular musician had died at a hospital in Accra after he was rushed there in a critical condition.

In an interview with BEATWAVES yesterday, the PRO, who is also known in the showbiz scene as Roman Fada, wondered why people would wish the highlife musician dead.

“I would like to categorically deny this rumour and tell Daddy Lumba's teeming fans and friends alike that he is doing well. Daddy Lumba is alive and kicking,” he told BEATWAVES.

Roman Fada, however, described the situation as unfortunate, and advised those peddling such falsehood to put a stop to it because the musician “has not finished with his assignment on earth.”

He also called on the general public to disregard the rumours being peddled by those faceless individuals.

Other musicians who have been the subject of hoax death reports in the past include Abrantie Amakye Dede, Nana Kwame Ampadu, Ben Brako, Mama Esther, Sonnie Badu, among others.