No Gay Person Has Ever Approached Me – Kofi Sarpong 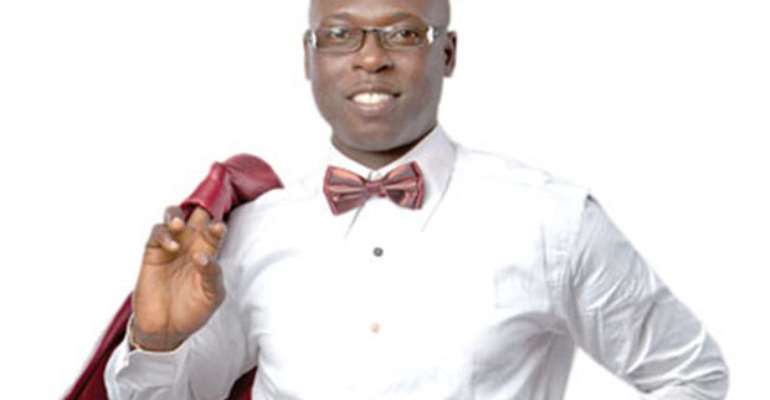 Chief Superintendent Kofi Sarpong has denied reports that he is a gay.

In an interview on Peace FM Entertainment Review, he described as unfortunate the assertion that because he has feminine traits, he is automatically a gay.

He explained that his closeness to his mother is one of the possible reasons he possesses feminine traits.

“My grandmother gave birth to more girls and they also had more girls. I am also someone who has been very close to my mother. Everything she does, I help her to do it. And anything you do over and over again or the people you associate with sometimes have an influence on you,” he said.

“I have said it before that I used to prepare kenkey to sell. There are more jobs for ladies that I got myself involved in and in the process it had an effect on me. Also from my beginning I was a soft person. If not for policing, I could be indoors all day,” he disclosed.

Homosexuality has always been a sensitive issue in Ghana, and rumours about Kofi Sarpong being a gay has been out there since he entered the showbiz industry.

The 'Nkunimdii' hitmaker also revealed that he has never engaged in any gay activity in his lifetime.

“The first time I heard I was gay was the time I was going to release my first time… and the person who started it came to apologise for spreading false rumours,” he indicated, adding, “No gay has ever approached me before.”