VGMA’s fracas has made me wise – Stonebwoy 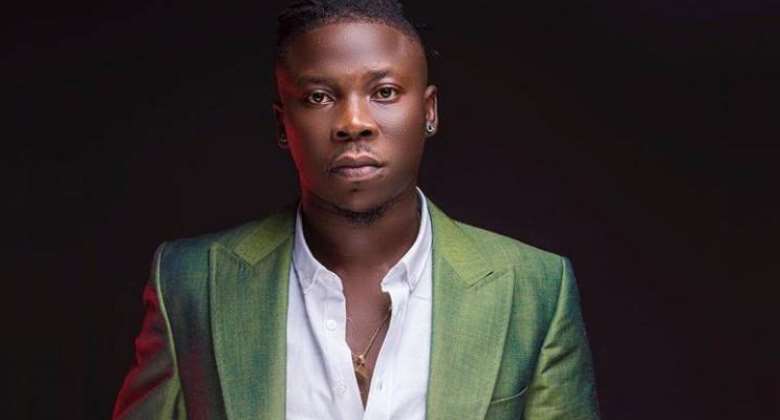 Ghanaian artiste, Livingstone Etse Satekla, popularly known as Stonebwoy in the showbiz industry has revealed that the occurrence at the Vodafone Ghana Music Awards (VGMA) has imparted a lot wisdom into his life.

In a post sighted by Modernghana on Twitter has the fans telling his fans he is now a wise man, this follows the brawl that occurred at the just ended VGMA where Stonebwoy pulled a gun on Charles Nii Armah Mensah (Shatta Wale) and his militants for mounting the stage at a time when he (Stonebwoy) was set to receive the Raggae Dancehall Artist of the year award.

The feud was so fierce that the event had to be halted for over 30minutes in order to restore sanity.

Meanwhile, the Ghana Police Service arraigned the two artists before the Accra Magistrate court yesterday 22nd May, 2019. Where Magistrate Isaac Addo granted both artists GH¢50,000 bail and adjourned the case to 20th June, 2019.