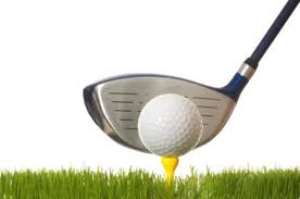 He was followed by Ekow Nyarko with 70 net, Joe Ampofo took the third position with 73 net while Geoffrey Avornyotse placed fourth with 75 net

In the Ladies segment, Mercy Werner came first with 71 net, Letitia Amponsah Mensah was second with 75 net while Pamela Yeboah took the third position with 79 net.

In the Men's Group 'B'' encounter, Jimmy Thorne came first with 69 net while Joseph Netteh took the second position with 71 net, beating Jonathan Stevens and Whang Zhou on count-back

The competition, which was on the theme 'Africa Unite, Say No to Xenophobia' was aimed at strengthening the cordial relationship between Ghana and South Africa.

Frank Akwasi Opoku, Captain of the Celebrity Golf Club commended the companies for sponsoring the competition.